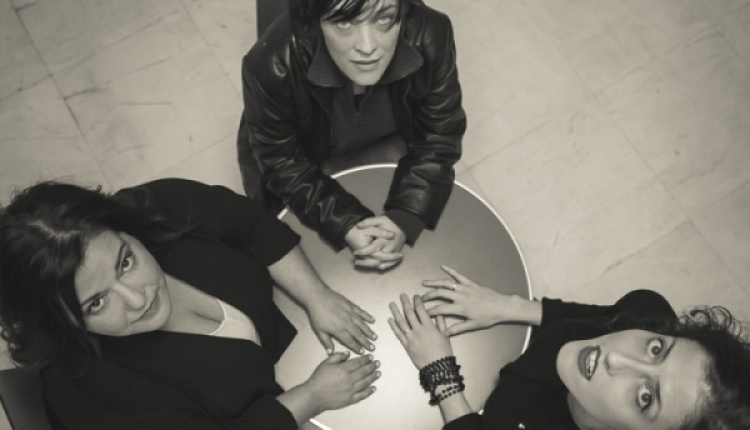 This weekend June 28 &29 the National Theatre of Greece presents a bold, original concept; Oresteia, the only extant ancient drama trilogy is presented in Epidaurus in a single performance by three talented female directors in their Epidaurus debut, featuring a single cast and crew: Agamemnon by Io Voulgaraki, The Libation Bearers by Lilly Meleme, and The Eumenides by Georgia Mavragani.

In the first part of Aeschylus’ trilogy, King Agamemnon returns to Argos, shortly after the end of the Trojan War. Agamemnon triumphantly marches into the city and his palace, flaunting the Trojan princess and Apollo priestess Cassandra as his captive. Clytemnestra welcomes her husband, all pomp and circumstance. However, her enthusiasm conceals a deadly, well-orchestrated plan.

In the second part of Aeschylus’ trilogy, Electra takes center stage, mourning her murdered father and obsessively anticipating the return of her brother, Orestes, her beacon of hope, with whom she plans to take revenge for Agamemnon.

Part 3: The Eumenides by Georgia Mavragani

The third part of the trilogy revolves around Orestes’ pursuit by the Furies and the holy trial he must submit himself to be acquitted. In this play, the Areopagus court is established, which is why it is often considered to be a foundational play of Athenian Democracy.

Travel to Epidaurus comfortably, reliably, and on time with YK Executive Transfers.