The New Goulandris Art Museum In Athens Is Expected To Open On October 1, 2019 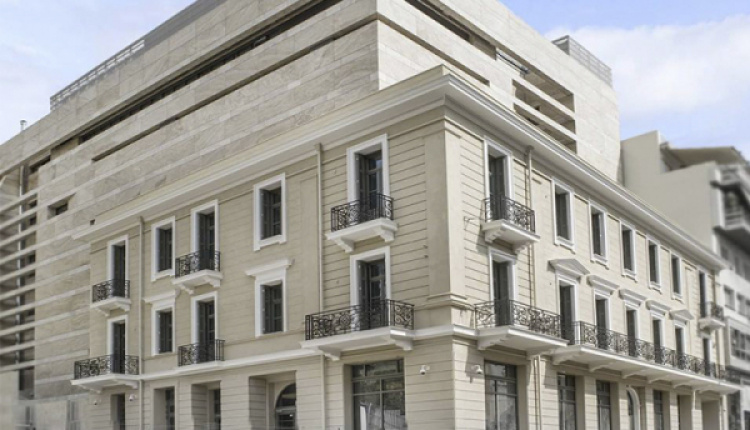 As announced in a recent press conference that the Goulandris Art Museum will open in just a few months, on October 1st, with a series of celebratory events.

Ship-owner Basil Goulandris and his wife Elise were active members of the art scene in Athens and Paris. Through their dedication to the arts and their travels, they accumulated an amazing collection of contemporary art that includes masterpieces by artists such as Pablo Picasso, Auguste Renoir, Henri Matisse, Vincent Van Gogh, and Claude Monet, as well as many prominent Greek artists.
The first plans for the museum of contemporary art of the B&E Goulandris Foundation were announced in 1992. Now, years after their death, the opening day of October 1st has been announced and it seems the museum will fulfil their dream.
Kyriakos Koutsomallis, the couple’s nephew said: “The goal is to create a museum that’s open to all – young and old, rich and poor, connoisseurs and amateurs.”
Many of these priceless works of art that previously hung in the couple’s private homes will find their new home in a large space on Eratosthenous street in Pangrati. Spread over 11 floors and more 7,000 square meters, the museum is built around an early 20th century building to which new stories have been added. It consists of beautiful exhibition spaces, a workshop space, an art library, a cafe, and an auditorium.
This incredible museum aims to become a visitor attraction in Athens – equivalent to some of the leading contemporary art museums in Europe!