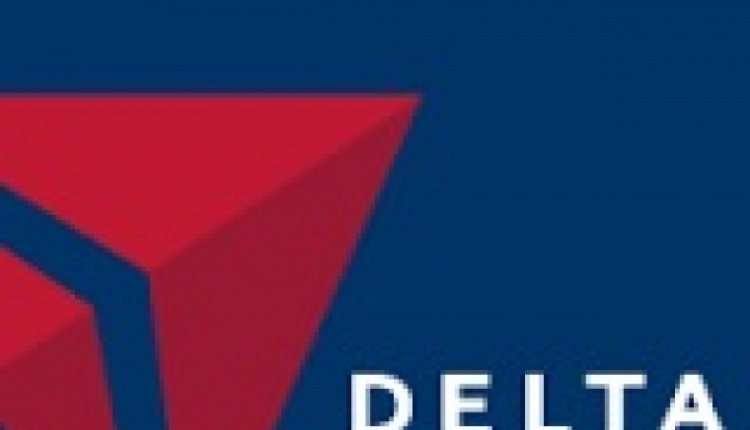 From May 27, 2016, an additional flight will be added which will also operate on a daily basis with a Boeing 767-400 aircraft with 245 seats, bringing the weekly total to 14 flights.

During the peak summer months, Delta will offer over 7,500 weekly seats between Greece and the United States.

All services from Athens are operated in conjunction with joint venture partners Air France KLM and Alitalia.

“Our investment in our New York-JFK hub means we offer greater connectivity for customers travelling to the United States and beyond from Greece,” said Nat Pieper, Delta’s senior vice president for Europe, Middle East and Africa."