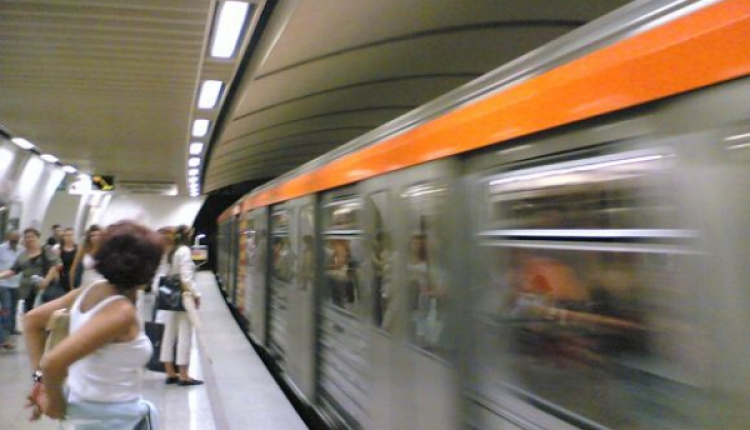 Commuters in the Greek capital will have to pay their regular fare when travelling along Athens' Public Transport Network as of Wednesday, 15th July 2015 when the temporary measures of free public transport ceases to apply.

It is reminded that public transport (metro, electric railway, tram, buses and trolleys) in Athens was free since June 29th once the Greek government launched a "bank holiday", which remains in force.