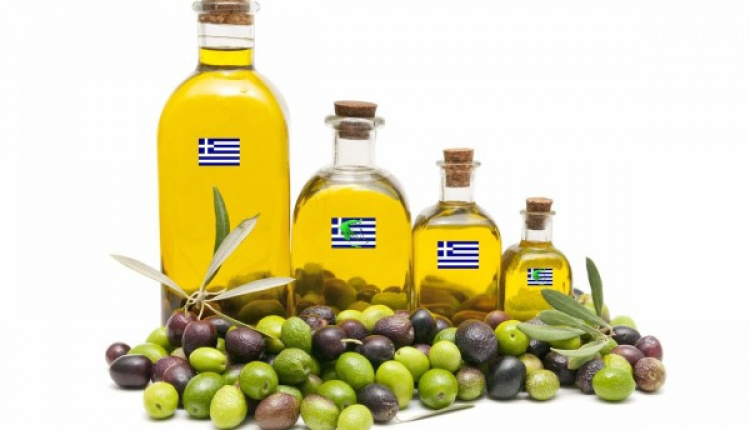 Thirty-five extra virgin olive oils from Greece have achieved the distinction “Best in the World” for 2015 at the New York International Olive Oil Competition (NYIOOC), a much stronger showing than in 2014 and a clear sign that the determination of olive oil producers in Greece is paying off.

Twenty-one percent of Greek entries in the world’s largest and most prestigious olive oil quality contest were awarded this time, a lower success rate than rival producer countries Spain and Italy, but a marked improvement over last year’s tally. Nineteen Gold Awards and 16 Silver Awards went to Greek oils. To see a list of the best Greek olive oils for 2015, please click HERE.

Greece submitted more entries (168) in the annual competition than any other country, an indication that producers are striving for quality and to distinguish their brands in the marketplace.

“Winning at the NYIOOC was a big honor for our family,” said Diamantis Pierrakos, who was in New York with his brother Dino to accept the award for the Gold Award-winning brand, Laconiko. “Being recognized at this very prestigious competition has proven to us that our hard work and sacrifices we have made are finally paying off. This distinct recognition is a message that our family, from the small region of Lakonia, Greece, produce one of the world’s best extra virgin olive oils.”

Greek producers have long sold their olive oils in bulk to foreign producers who used the robust kick of the mostly Koroneiki varietals to lift the taste of inferior blends. In recent years, even in the midst of a wrenching economic crisis, Greek olive oil companies have unveiled new, innovative brands while stepping up the quality of their products.

“Greek olive oil quality is trending higher,” said Curtis Cord, NYIOOC president. “What we are seeing now is the rise of Greek olive oil brands to the world stage, a stage on which they rightfully belong.”