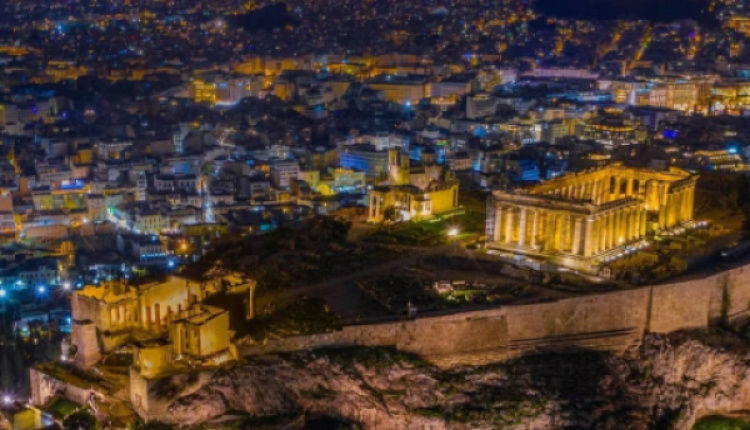 Athens has joined major metropolitan cities like Paris, New York, and London, to come third in the list of most beautiful night-time cities around the world as ranked by Instagram, reports Daily Travel News.

According to the report, 'when looking at the most popular night-time cities across the globe, it’s the city of love that emerges as favorite amongst users of the social media platform, with over 1,000,000 hashtags for pictures of Paris by night. Following Paris is London, followed by Athens, Rome, and Warsaw.'

European cities dominated the list with only a few countries making it from outside the old continent, such as Dubai, United Arab Emirates with 71,500 hashtags, New York City, USA with 50,000 hashtags, and Tokyo, Japan with 42,700 hashtags.

The Greek capital of Athens ranked third with 182,000 hashtags.