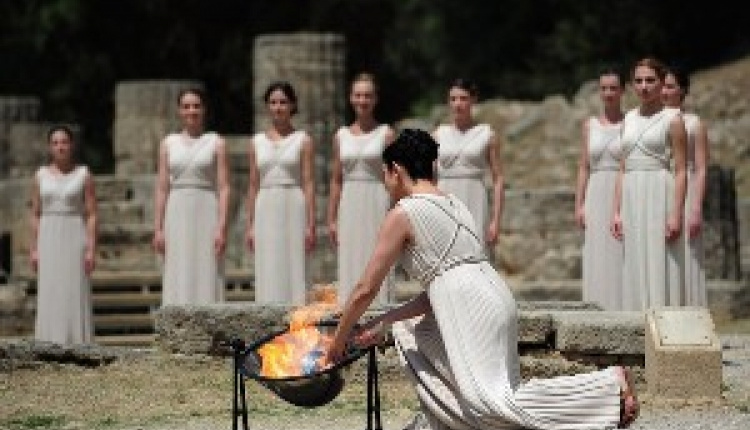 t’s pretty embarrassing when what used to be one of the world’s most stirring traditions has devolved into a game of “not it.” As The Washington Post  reported this week, “Krakow, Poland, Stockholm, St. Moritz and Davos, Switzerland, and Munich, all former candidates to host the 2022 Winter Olympics, have taken themselves out of the running.”

On Tuesday, New York City Mayor Bill de Blasio “ruled out any possibility” that his city would submit a bid to host the 2024 Summer Olympic Games “after looking at the pros and cons of bidding for and hosting the event.”

It’s no secret that the Olympic host city  selection process has become a spectacle in and of itself. The story always opens the same. First up, the giddy bidding process. Millions upon millions are collectively spent  putting together sleek, glittering marketing packages putting cities in the best possible soft light of international cameras. A site is chosen. Excitement. Agendas. Ribbon cutting ceremonies. Cut to a couple years later and cue the stories of corruption, waste, and lack of preparation. Insert obligatory photos of wet paint/construction sites/some other last minute detail the week before the event. Next up the Games themselves — a exhilarating but brief burst of awe, wonder and nationalism (just make sure the cameras don’t linger on the empty seats too long). Then comes the aftermath, including the big bill and — eventually — the pictures of dilapidated, neglected stadiums which are now intricately connected to the Olympic tradition.

If this is what a “winning” Olympic host city receives, it’s not surprising that so many cities are passing the proverbial torch on to somewhere else.