How Greece Has Become A Shining Example During The Coronavirus Outbreak 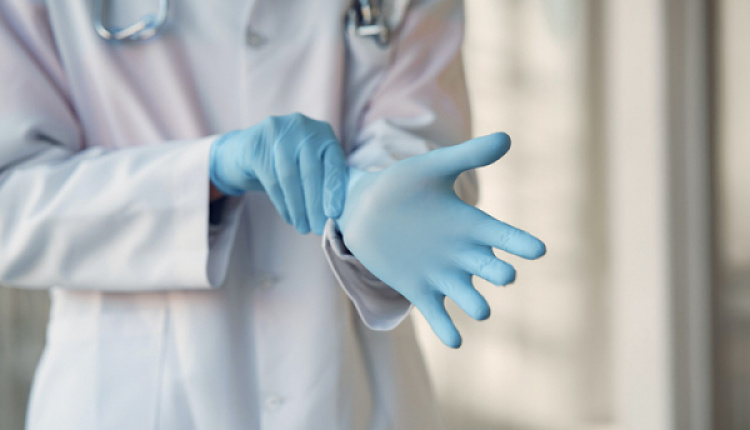 Every day at 6 in the evening, Greeks turn on their TV's to watch a broadcast that at other times they might have missed. It is the health ministry's daily coronavirus briefing then begins with Sotiris Tsiodras, a soft-spoken Harvard-trained professor of infectious diseases, delivering the latest facts and figures with the occasional emotional plea.
Nikos Hardalias, the civil defense minister, invariably follows, straining the seriousness of the situation while urging Greeks to "stay at home." The bookish professor and no-nonsense minister are the faces associated with the government's effort to contain the spread of the virus. Their efforts to keep Greece virus-safe seem to be paying off: in a population of just over 11 million, there were, as of last Monday, 2,145 confirmed cases of coronavirus and 99 fatalities–much fewer than any other European country.

From the outset, the scientific advisory committee pushed for the socially disruptive choice of lockdown, a devastating prospect for a country that had only just begun to show signs of economic revival. Carnival parades were canceled throughout the country, and on 4 March, before most of Europe, schools were closed. Within days, bars, cafes, restaurants, nightclubs, gyms, malls, cinemas, retail stores, museums, and archaeological sites were also closed down. Next, the government shut down beaches and ski resorts, banned gatherings of more than 10 people, prohibited travel to islands to all but permanent residents, and took-on the Greek Orthodox church to give up services and the rite of Holy Communion. At the same time, air links with the most affected countries were suspended.

But the pandemic was also a catalyst for the administration to enact long-overdue digital reforms aimed at both protecting citizens' health and modernizing the state. "When the pandemic broke, the need to simplify government processes became paramount," Greece's minister of digital governance, Kyriakos Pierrakakis, told the Guardian. "One of the first things we did to limit the incentives for people to exit their homes was to enable them to receive prescriptions on their phones. That, alone, has saved 250,000 citizens from making visits to the doctor in the space of 20 days. It has dramatically helped reduce the number of people exiting their home, which can only be a good thing." Documents that once required going to government offices and dealing with Greece's complicated bureaucracy were made available online.

During these challenging times, Greece has also managed almost to double the number of ICUs. "If we pull through this, if we show that we are competent and can deliver, the rest will come," said Alex Patelis, the Prime Minister's economics adviser."The faster you deal with a health crisis, the greater the short-term economic costs, but then the greater the long-term benefits too."

From once being the black sheep of Europe, Greece is now a shining example of crisis management and efficient administration!