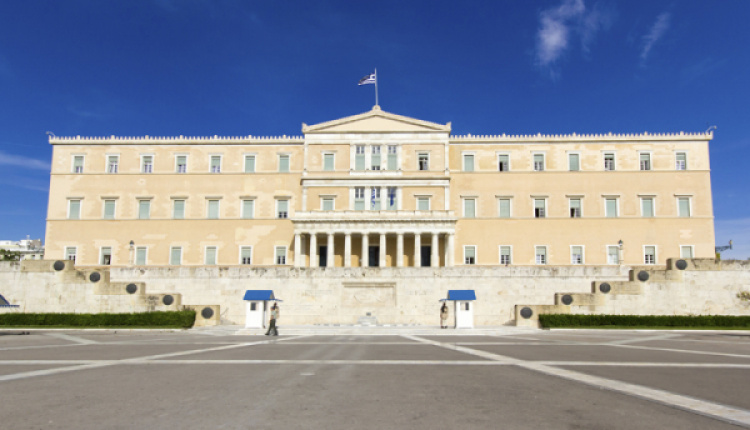 Breaking through the gender barrier is not a new thing for the president-elect; Katerina Sakellaropoulou was the first woman to serve as the president of the Council of State, Greece's highest administrative court.
In the parliamentary vote last Wednesday, the 63-year-old received the support of 261 out of 300 MPs, way above the 200 required by the constitution.

The president holds a mostly ceremonial position in Greece and serves a five-year term. Sakellaropoulou succeeds President Prokopis Pavlopoulos and is expected to take office on March 14, 2020.


To read this article in full, please visit: cnn.com