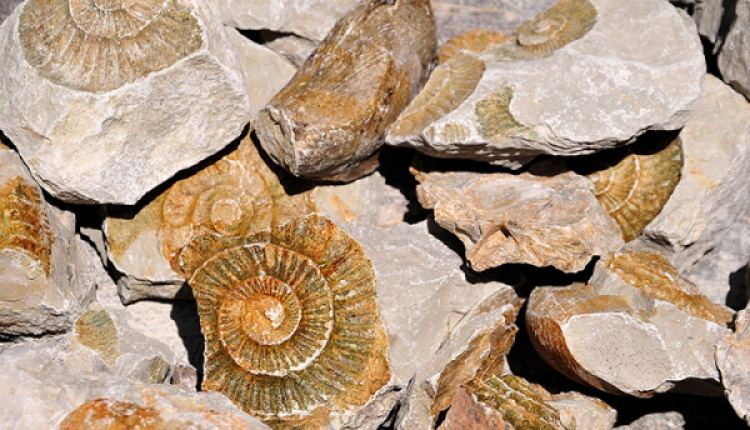 The fossilized remains of two new unknown snake species have been discovered near the city of Serres in northern Greece.
The Greek researcher who discovered the fossils that are dated back 5,5 to 6,0 million years, has named them Periergophis micros and Paraxenophis spanios.
“These two new snakes have new names because they belong to a totally new species and are completely different from any other species. The strange thing is that such vertebral anatomy has not been observed anywhere else and there is nothing, either in modern or in extinct serpent species, that even comes close to the morphology of these new species,” palaeontologist Dr Giorgos Georgalis told AMNA.

Dr Georgalis has published a scientific paper about his discovery, in collaboration with other scientists from German, Czech, and Swiss universities. According to Georgalis the serpents are so unique that it is hard to classify them under any known family, so they have understood that they belong to a new species.

To read this article in full, please visit: The National Herald