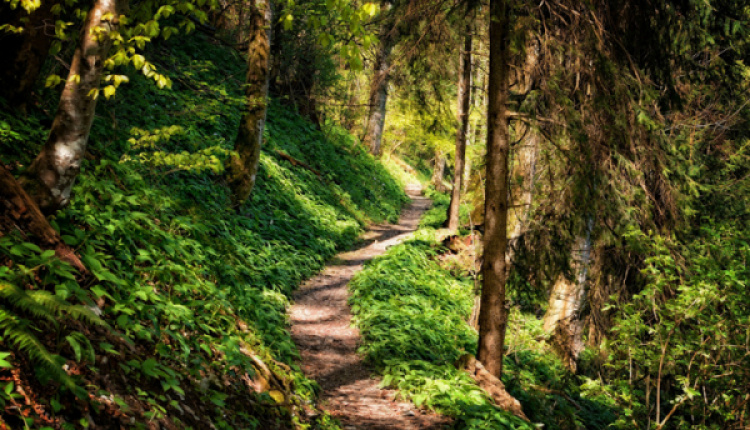 The 'Greek Paths of Culture' cultural program is among the winners of European Heritage Awards / Europa Nostra Awards 2019, according to an announcement made last Tuesday, May 21.

This valuable initiative aims to select, conserve, clear, signpost, and link public trails in areas of particular environmental or cultural importance; it extends across the mainland and the islands of Greece, with a total of 658 kilometers of already-restored hiking and bicycle routes, many of which date back to ancient and Byzantine Greece.

The award was granted by 'Europa Nostra' – a leading citizens' movement to protect and celebrate Europe's cultural and natural heritage which is co-funded by the Creative Europe Programme of the European Union.

An award ceremony organized under the auspices of Emmanuel Macron will take place in France on October 29, 2019, where the winning organizations will receive €10,000 each.

About Greek Paths Of Culture

Greek Paths of Culture is an integrated, multi-disciplinary programme of selecting, conserving, clearing, sign-posting and linking up public footpaths in areas of particular environmental or cultural importance in Greece. Its geographical scope is vast, with a total of 658 km of restored hiking and bicycle routes, many of them dating from ancient and medieval times, in no less than 13 regions across Greece. The programme, created by ELLINIKI ETAIRIA – Society for the Environment and Cultural Heritage, has been realised with a relatively modest investment. It brings together scientists from many fields (geographers, archaeologists, historians, teachers, ornithologists), institutional players and representatives of the business and tourism industries. It extends the tourist season, creates new jobs, improves the health and quality of life of local populations, and highlights the local produce of each community.