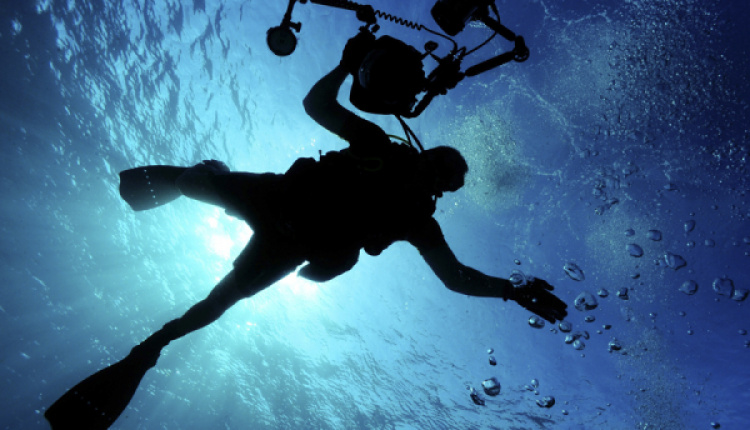 The oldest intact shipwreck known to mankind that was discovered at the bottom of the Black Sea is Greek! The group of researchers who found the 2,400 year-old trading ship, believe that priceless ancient treasures may still be trapped in the ship’s hold. The ship was discovered more that 50 miles off the Bulgarian city of Burgas and was used to supply the Greek colonies of the Black Sea.

More than 60 shipwrecks have been discovered in the area during the thorough survey, however in late 2017 the underwater cameras settled upon an Ancient Greek ship which was remarkably intact. The ship’s shape has not been compromised despite millennia at the bottom of the sea, while its mast and rudder are still clearly visible.
"A ship, surviving intact, from the Classical world, lying in over 2km of water, is something I would never have believed possible,” said Professor Jon Adams, of the Black Sean Maritime Archaeology Project.
The anoxic (un-oxygenated) environment of the Black Sea preserves artefacts better than any other marine environment and is probably why the ship has discovered in such excellent condition. Scientists are hoping to raise funding to return to the site and hunt for the treasure that is possibly trapped inside the ship.

To read this article in full, please visit: The Telegraph