Greek Painters Help With The Making Of 'Loving Vincent' 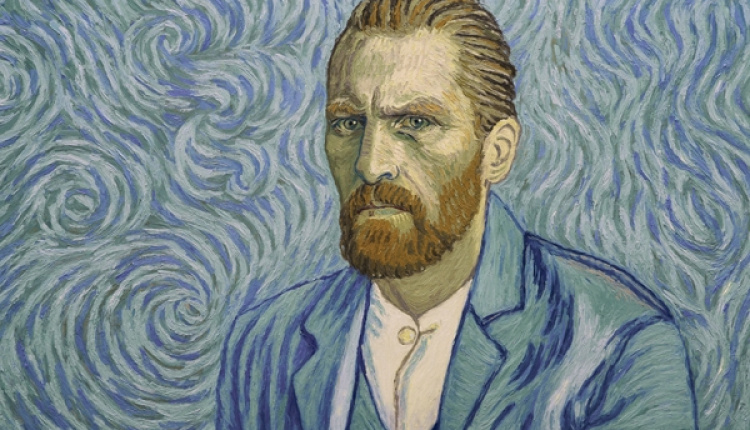 The impressive animated full-length painted film called ‘Loving Vincent’ is finally complete after 6 years. The first of its kind, the film tells the story of Vincent van Gogh’s life and the mysteries surrounding his death. The co-directors are British animator, Hugh Welchman, and his Polish-born wife Dorota Kobiela. After they met and married, the idea they had started to come to life.

“In essence, the idea was simple: an artist would render a full oil-on-canvas image. ‘That could take between half a day and three days,’ says Welchman, ‘and then for twelve times for every second [of the film], you’re moving the paint.’”

Quite a tedious process, Welchman and Kobiela used 125 artists to paint 65,000 individual frames. Of those 125, twenty were Greek oil painters from StudioBauhaus.

“There were a lot of challenges,” says artist Alexandra Bari.

“In the beginning we had to understand and study his painting style [Vincent van Gogh], and learn his technique and combine them into our work,” says artist Nikos Koniaris to Euronews. “It was very very difficult to imitate such a great master.”

To learn more about this incredible film, visit: The Independent and Euronews