Year Round Tourism For Greece 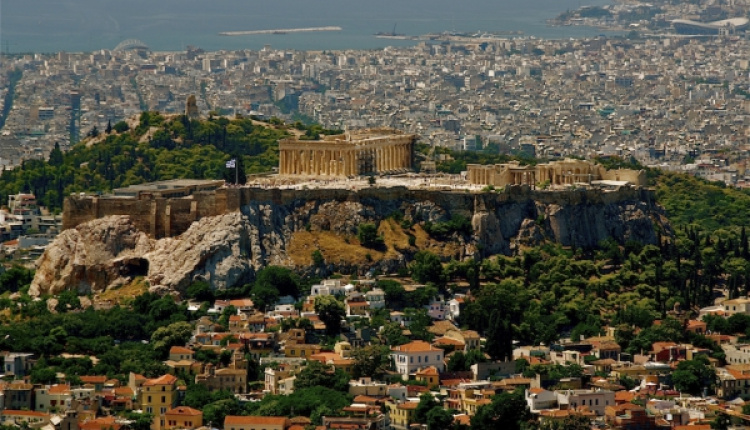 Greece has a goal to extend the Greek tourism season to 12 months a year. The GTP recently reported that the Greek Ministry of Tourism is focusing on new tourism markets including China, Brazil, Canada, Korea and the Middle East.

Year Round Tourism for Greece

The Greek Travel Pages (GTP) article stated that action has been taken already to stretch Greece’s tourism season. According to the Alternate Minister of Tourism Elena Kountoura, Greece’s top tour operators increased the amount of vacation days they offer to tourists from 185 days to 210 days.

Kountoura expressed her plans during an economics forum in Athens late last month. “Greece aims to be among the top five most popular countries in the world,” she said. “We want tourism 12 months a year.” The minister said that in the past one barrier to reaching Greece’s year-round tourism goals was a lack of investment.

The longer the tourist season, the longer the window of time a country has to gain tourism revenue. School vacation periods and warm weather seasons remain to be the most popular times of the year for tourists to travel anywhere. Advocates for year-round tourism argue that if a destination was worth a visit in the summer, it would also be worth a visit come winter. There must be a decent balance.

Investments can be used to promote a destination in the traditional off-season. The development of tourism niches can entice visitors who wish to return and discover even more of Greece’s landscape and countryside in the non-summer months. Sports activities, cooking classes and special aviation tours should be promoted. Culture and health tourism packages can also be offered any time of the year. For example in France’s Les Deux Alpes, hiking is highly promoted during the summer months to balance out the extremely busy ski season. Combined with its world renowned gastronomy, Greece is a special tourist destination that is rich in archeology sights, beautiful stretches of coastline and mountainous villages that are perfect destinations for cooler months.

To read more, please visit: All About Aviation