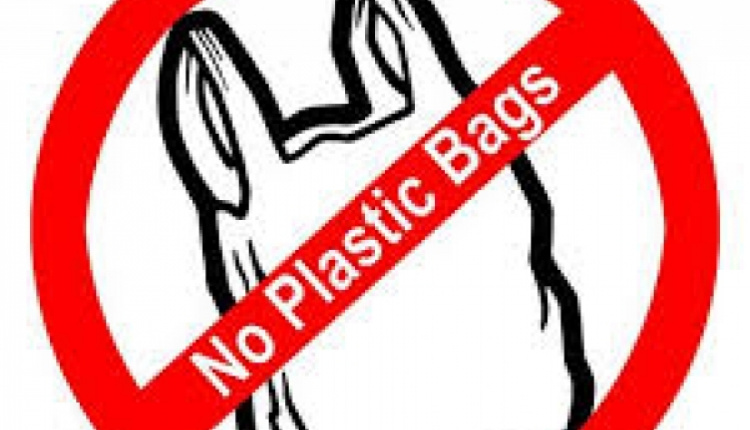 From December 1st 2015, Alonnisos is abolishing the use of plastic bags. The ambitious project is backed by the entire island, which in the last few years has made major leaps forward on issues concerning environmental protection. If it succeeds, the Greek island will become the country's first area to implement such a pivotal change in daily consumption habits.

Protected by the European Union's Natura program and located in the heart of the National Marine Park of the Nothern Sporades, Alonnisos hopes to earn the title of the country's 'greenest' island.

"People here have had environmental concerns for a number of years, regardless of laws and prohibitions," said Alonnisos Mayor Petros Vafinis.  "There is an eco conscience, which the older generation might have referred to in another way, but essentially, it exists."

Vafiinis sounded enthusiastic with regard to the island's recent environmental achievements.  "When we started the recycling program in 2012, I did not expect people, especially older citizens, to participate in the effort.  Grandmothers are now first in line at the recycling bins.  I am very pleased with the progress made."

And now the island has declared war on plastic bags.