Walking In Athens With Constantine Cavafy 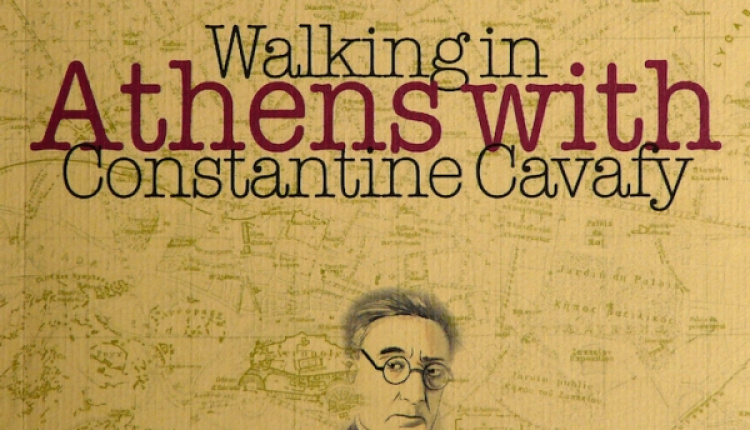 Renowned Greek poet Constantine Cavafy was born in Alexandria, Egypt, on 29 April, 1863. A cosmopolitan by birth, Cavafy travelled for the first time to Greece in the summer of 1901, accompanied by his brother Alexandros. His stay in Athens constitutes the topic of a new book entitled Walking in Athens with Constantine Cavafy.

Wandering through Athens with Cavafy is a fascinating experience. Readers will have the chance to discover that, despite the fact that it’s been over a century ago and with dramatic changes have taken place in the capital, the city centre has preserved the broad outline of its physiognomy. The urban grid, shaped like a large symmetrical triangle and dating from the time of King Otto (mid 19th century), is still the city’s most obvious trait, while the large public buildings that remain attractions adorning the city would have also been seen by Cavafy at the time.

“Cavafy travelled for the first time in Greece in the summer of 1901 during a period of leave from his job. The poet was 38 years old and was accompanied by his brother Alexandros. Travelling to Athens with Cavafy is a fascinating experience.”