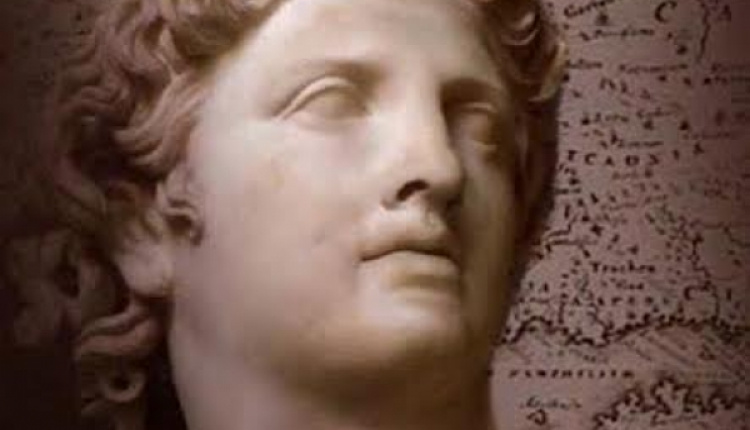 In his new book, Billy Cotsis explores 36 Hellenic kingdoms, territories, empires and a fiefdom to demonstrate the extent of the Greek world. From Pyrrhus to Cyprus covers the period following the end of the Alexandrian empire to the fall of the Byzantine Empire in 1453. Added to the mix are a number of independent Greek entities which existed during and post Ottoman times. The book has a twist and a connector in that it is told by a fictional Thucydides, who has managed to survive for an eternity thanks to a spell cast by Apollo. This is his tribute to the brilliance of Thucydides as the first ever historian who truly presented primary facts with minimal bias.

Why From Pyrrhus to Cyprus matters?

The Greek world was never about mainland Greece, it was always much bigger… The Hellenes travelled in search of colonies, new territories and empires. They founded hundreds of colonies and territories in the Mediterranean, Black Sea, Africa and Asia. A number of these survive to this day, with many of its inhabitants speaking a dialect of Greek and maintaining differing aspects of Hellenic culture. It is important that we never forget how far the Hellenes were able to reach and in many cases directly rule vast territories far beyond the Greek heartland. This book therefore brings you an overview of 36 identified Greek “territories,” after the disintegration of the empire built up by Alexander the Great. Starting with Pyrrhus, the king of Epiros, the book also provides an overview of the conquests of Alexander and the Hellenistic Age, Byzantine Empire, Trebizond, Ionian Republic and many more. These many more include the fascinating Indo-Greek Kingdom, which is the furthest point for the Greek conquerors, Empire of Nicaea which was the only Greek empire to retire without being subjugated, the independence of Samos and Icaria, the will of Crete and the creation of a fiefdom in the Crimea.

This book would not exist without the generous support of the Hellenic Club of Sydney.
To purchase Billy's book, please visit: Amazon
About The Author

Billy Cotsis was first published in 1995 in the Greek media in Sydney. Since then he has featured in dozens of publications in four continents and is the author of over 100 articles. In 2013 he began developing short film projects and they are listed below. His first book was the acclaimed, “The Many Faces of Hellenic Culture,” and he occasionally delivers a lecture series on Greek communities.

Billy can also be found on MerakiTV and is a member of a Community Board.

All this work is undertaken as a hobby and to promote interest in his true love, Greek history and satire. His second book has been out since February 2017 and he is currently developing a new book.

Having lived in London and Greece, he has travelled extensively over the years and can be found on www.herculean.wordpress.com

An avid Manchester United and Canterbury Bulldogs fan, sport is something he enjoys but is not actually good at.