Ikaria: Beauty And The Feast 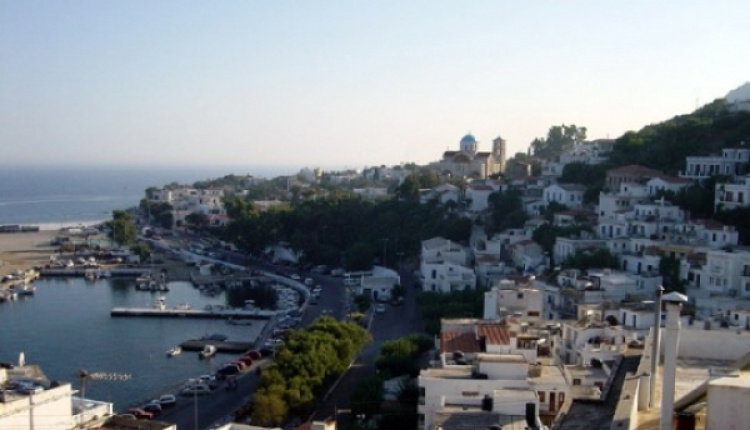 According to the myth, it is the sea around Ikaria where the son of Daedalus landed when the sun burnt his wax wings; that sea neighbourhood owes its name to that legend, as it is called Ikarian. It is said that Ikarus rests to eternity on the islet Níkari opposite the island. His fall is symbolised on a statue in the entrance to the island’s main port. But that’s not all: Ikaria is linked to Dionysus (Bacchus) too.

In particular, it’s the area of Drákano in the east that is supposed to be the god’s birthplace. Nowadays, the remnants of an old castle are there, a circular building of the Alexandrian era (4th century BC).

As far as archaeology is concerned, there is also the foundation of the ancient temple of goddess Artemis in the area of Nas. It is the same place that myths depicted as the home of the water nymphs Nayads.

Hiking on the island of Ikaria is not only a wonderful experience, but also the reason why a great many choose the island of the myths as their winter or summer holiday destination.

This pristine floating land is mostly mountainous and covered by a carpet of cypress, plane, oak, and pine trees. It is under that carpet that the island’s slopes maintain their moisture to enable wild goats to graze around. What is more, the South seems to have given into the historicity of olive and the tastefulness of apricot trees – don’t miss tasting the local variety called “kariótika kaissá”.

The forest of Radi: Part of the Natura 2000 scheme, this natural monument is considered to be the oldest in the Balkans. Low types of oak trees are its most numerous “residents”.