The Best Places To Visit In Greece In 2017 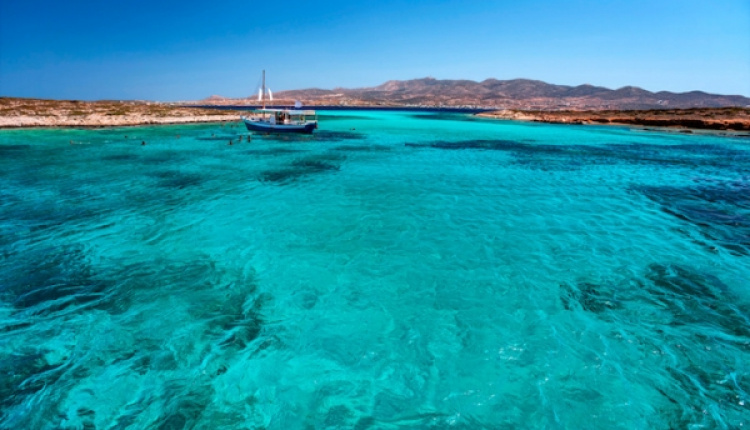 While Athens has been bearing the brunt of the Greek crisis, it has also undergone an evident revival as a tourism destination. Downtown Syntagma has become a hub of exciting restaurants, sophisticated wine bars and award-winning mixologists, alternative art spaces and design studios, but also a few brand-new hotels, with the most talked-about arrival in 2016 being that of the Metropolis Electra. The inauguration of the National Museum of Contemporary Art, the honor of hosting the international art forum Documenta 14 and the anticipated unveiling of the new opera house at the Stavros Niarchos Foundation Cultural Center also point to a renaissance in the arts and constitute excellent reasons to extend your stay beyond a visit to the Acropolis and its museum.

Tinos – The Cyclades’ New ‘It’ Place

Tinos spent decades in the shadow of the Cycladic island cluster’s most popular destination – Mykonos – and was known mainly as a pilgrimage site for the Church of the Panaghia, dedicated to the Virgin Mary. Its reputation has undergone a massive turnaround in the past few years, however, and today it’s becoming the place to be, thanks to its many beautiful traditional villages, its local winemakers producing fine organic like Volacus, and cultural events such as Tinos Food Paths and the Tinos World Music Festival.

Just a stone’s throw from the popular Cyclades holiday destination of Paros, this small island that was a punk-rocker haven in 1970s, has acquired a new sophistication after its discovery by Hollywood star Tom Hanks. Laidback campers now rub shoulders with jet-setters sailing into the island on luxury yachts, staying at rented villas and eating at fancy restaurants. The islet of Despotiko, an archaeological site, is a must-see. To reach Antiparos, fly or take a ferry to Paros and take a boat either from Parikia port or from Pounta.

All the beauty of the Peloponnese can be found encapsulated on this island off the peninsula’s southeastern tip. It has great beaches like Kaladi and Halkos, pretty cobbled alleys in the main town of Hora, traditional cafés and seafood restaurants where you can dine on fresh lobster, and, of course, located above the village of Milopotamos, the famous Neraida Waterfall, named after the fabled fairies some believe still frolic among the age-old plane trees.

To read this article in full, please visit: Greece Is