Pipería - A Restaurant With A Recipe For Success 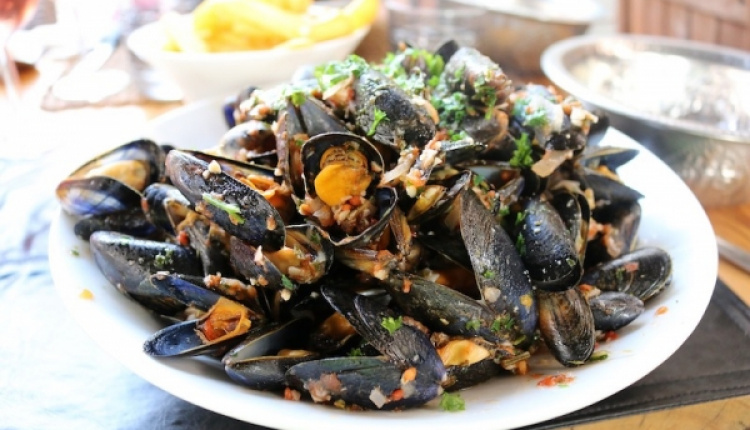 The last time Culinary Backstreets visited Pipería in Neo Psychiko was five years ago until just recently, they made their way back to this unchanged restaurant owned by Yannis Galaktopoulos.
“I’m not a chef, just a cook,” Yannis said, as he originally wanted to be an architect (and in fact still harbors a dream of becoming one). He only got involved in the food business after his father bought a beach resort in Glyfada, one of Athens’ southern suburbs, in 1993. It was in the resort’s restaurant that he learned his way around a kitchen.

He opened Piperiá in 2001 with a friend, the well-known chef Panagiotis Papanikolaou, who designed most of the menu. “When I bought Piperiá, which had been a café, we conceived it as a mezedopoleio [a meze restaurant], but we quickly changed the focus to seafood and fish,” he explained. “The name, which means pepper, the vegetable not the spice, already existed, and it sounds more like a meat place, but we decided to keep it, as it was becoming known.”

To read this article in full, please visit: Culinary Backstreets