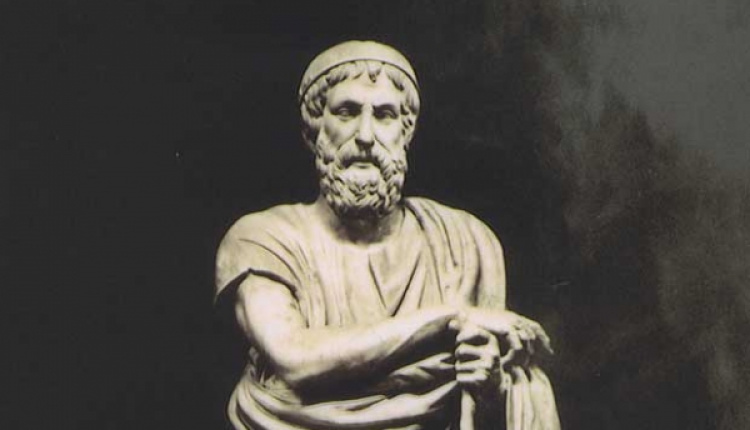 Homer’s Iliad is widely considered the founding text of western literature and is generally regarded as a piece primarily concerned with war and conflict. It has been compared to the Hebrew Old Testament in that it emphasizes the moral nature of man, his vices, flaws, fears, and finally, the redemptive, cathartic notions that allow its protagonists to achieve peace.

Apart from concepts dealing with man’s psyche, the Iliad also reveals ideas that would generally be considered more modern. These two profound passages reveal that Homer even dealt with ideas of animal activism and environmentalism.

In book 17 of the Iliad, Homer sings how the two immortal horses of Achilles cried for the death of Patroclus, his corpse covered in dust and blood. Zeus from his heavenly throne looks upon the suffering animals “Unhappy pair, why did we give you, ageless and immortal, to that mortal king, Peleus? Did we mean you to sorrow with these wretched men? For what is there more miserable than man, among all the things that move and breathe on earth?”

However, Homer did not just write about the nobility of animals but went on to script on environmental defense.

In book 21 of the Iliad, the warrior Achilles wishes to avenge his friend Patroclus and kills all the enemies he can, throwing their corpses into the river Xanthus. The river Xanthus stinks with the pestilence of rotten bodies and its waters run full of blood and flesh. The great river god asks Achilles to stop contaminating its waters, formerly clean and crystalline. Achilles replies that he will throw whatever he wants wherever he so chooses! The great river god then raises himself, pounding with turbulent waters and tides upon Achilles who begins to drown. Achilles is only saved thanks to the help of the god Vulcan who burns the river with fire.