How The City Of Athens Was Named 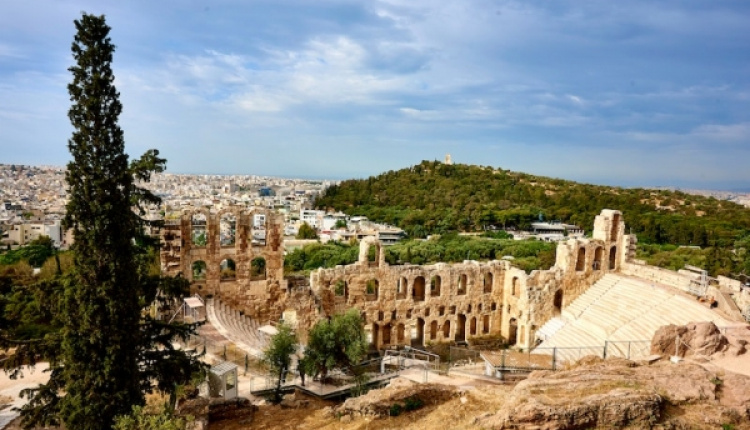 Athens is the capital and the largest city in Greece. It is one of the most ancient cities in the world, and its documented history spans over 3400 years.
Athens was initially called "Akti or Aktiki" from Aktaeus, the first King of Athens, and later it was called "Cecropia," a name derived from King Cecrops.

Cecrops succeeded King Aktaeus after marrying his daughter. According to Greek mythology, the lower part of his body was the same as that of a dragon. During Cecrops' reign, Athena and Poseidon competed for the protection of the city, each offering gifts.

Poseidon struck his trident on the rock of the Acropolis to reveal a spring of saltwater and a horse ready to serve the Athenian people; Athena, on the other hand, offered an olive tree.

According to legend, Athenian men voted for the gifts of Poseidon, and the women voted for the gift of Athena. Because there was one woman more than there were men, the goddess Athena was preferred, and from that day onwards, the city has been known as Athens.
Originally posted on: e-istoria.com
Translated by XpatAthens