History Of The Greek National Anthem 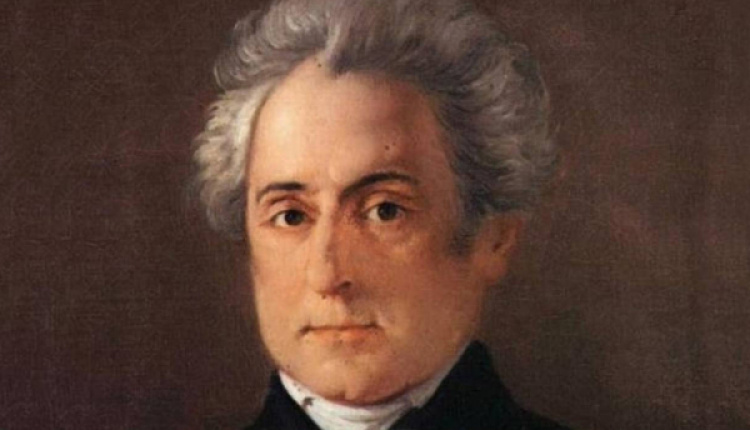 When you think of Greek national pride, the first things that come to mind are the Greek flag and the national anthem.

The Greek national anthem, officially titled "Ymnos is tin Eleftherian" in Greek and the Hymn to Liberty in English, is a reminder not only of how far Greece has come since the Ottoman Empire was officially defeated, but also of the journey that the people took that ultimately led to their freedom.

Written By a Famous Greek Poet
The Anthem was written by the famed poet, Dionysios Solomos, in 1823. He was born and raised in Zayknthos, but his family were refugees from the island of Crete. As a member of a prominent wealthy family, Solomos was well educated, which eventually drove him to become a poet. Although he studied in Italy for several years, he eventually penned his poems in his native Greek language.

The Hymn To Liberty
The Hymn to Liberty is one of Solomos' most inspiring works. The Greek Revolution began in 1821 and was happening just as he began his career as a poet. In addition to the revolution that finally ended the Ottoman occupation, it served as a source of inspiration for this poem. Solomos wanted to put into words his feelings about the struggles of the Greek people and the inevitability of the win.