How The Greek Islands Got Their Names 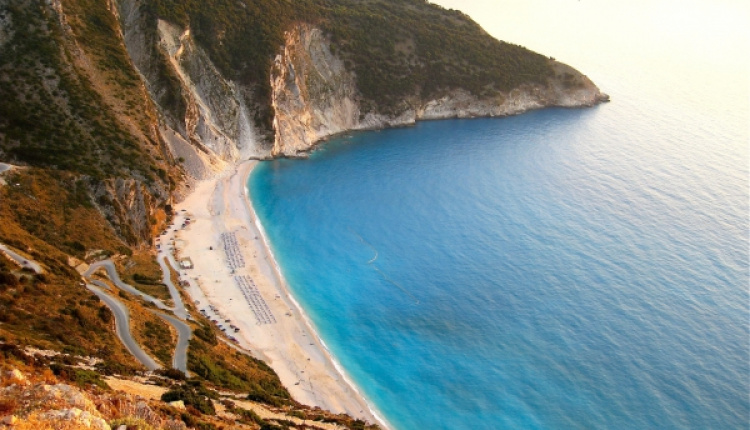 The Greek islands are famed throughout the world for their incredible beauty and relaxed lifestyle, but have you ever wondered how they got their names?

To find the etymology behind the names of Greek islands, we need to take a few different factors into account - things like spelling and grammar, but also Greek mythology and the geomorphology of each island. Here is how some of the Greek islands were named:
Cephalonia (Kefalonia)

The island got its name from the hero Cephalus, the island’s first ruler, an Athenian leader and son of Dionysus. Cephalus was exiled from Athens for committing murder and settled on the island.
Chios

The Greek island acquired its name from Chioni (snow), daughter of Poseidon. When she was born on the island it was snowing, and thus the island was named Chios. According to legend, the island used to be a desert. After the snowfall, the land became fertile.
Lefkada

Homer named this Greek island from the Greek word “lefkas” (which means white) because the soil used to be white.
Kos

The name derives from “kofos,” an island with many caves. The word “cave” also comes from the Greek word “kofos.”
Tinos

The island’s name comes from the Greek word “tanaos”, which means long and perfectly describes the island’s shape.
Ithaca

The name derives from the Greek word “ithys” meaning straight or long - the elongated island.
Zakynthos

The name comes from Zakynthos, son of King Dardanos of Troy. When the Trojan expedition ended, Zakynthos and his people fled from Troy and lived on the island.
Skiathos

The name derives from the word “skia” (meaning shade). Due to the large number of trees, the island is very shady. However, it is also said that it was given its name because it's located in the shade of Mount Athos.
To read this article in full, please visit: Greek Reporter