The Amazing Whistle Language Of Greece 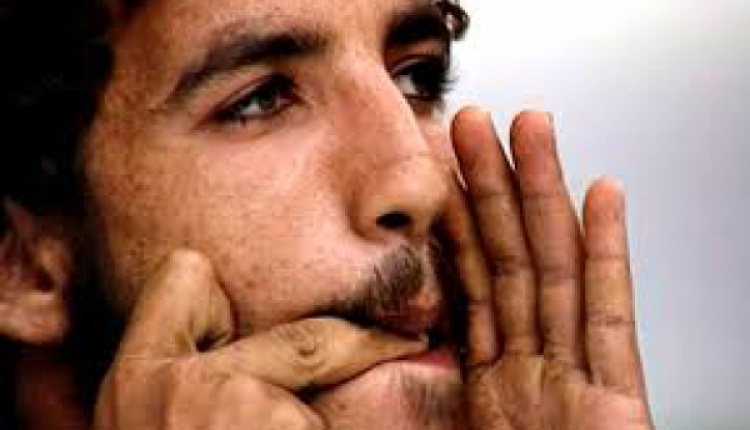 What if there was a language that only uses whistling for communication and conversation and no words? There is such a language and it exists in Greece.

It is not just about plain whistling sounds or signals, but an actual conversational whistle language!

Sometimes, by meeting people out of the blue and talking to them, you may discover amazing secret hidden gems of culture. When Greek Adventure travelled to South Evia they discovered this Greek secret.

The village this secret is hidden in is called Andia and is located at South Evia, near Cape Cavo D’ Oro. Apparently there is a whistle language used, which has a label by itself. It is called 'Sfyria.' The reason this was born? The locals say they wanted to use a way to communicate across the countryside from long distances. Others claim that it was used to alert people about incoming bandits. Sound travels fast, especially in the wilderness and tops of Greek mountains, so a whole whistle conversational language was born.

The existence of the whistling language of Andia was discovered after an airplane accident happened in the area in 1979. The pilot was missing and search parties went to the area. There, the locals offered their help and they used the 'Sfyria' whistling to communicate across the mountains. No mobiles in 1979!

To read this article in full, please visit: A Greek Adventure