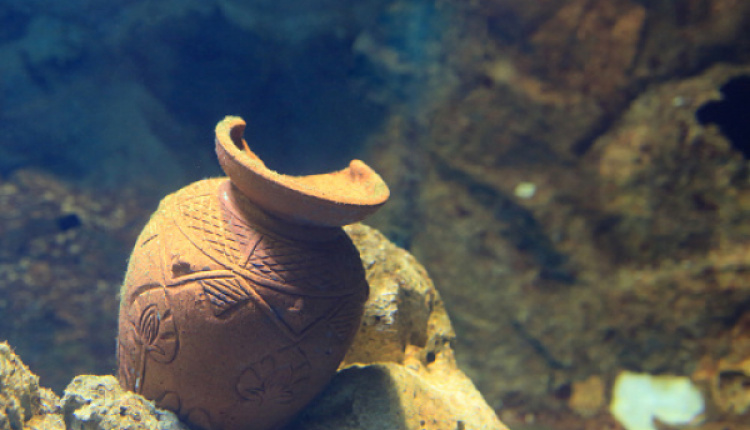 Cyprus has opened its first underwater archaeological park, offering visitors a glimpse of history at one of the eastern Mediterranean’s best preserved ancient harbors.

The now-submerged harbor lying off the ancient city-kingdom of Amathus was constructed between 312/311 BC and 294 BC when Cyprus was the focus of conflict between the two successors of Alexander the Great. It was probably constructed as a naval base because of its narrow entrance, though experts say its combined commercial use cannot be dismissed either.

Over the centuries, it has developed into a natural reef where marine life thrives.