Belgium Raises Money For 'Fuel for Schools' In Northern Greece 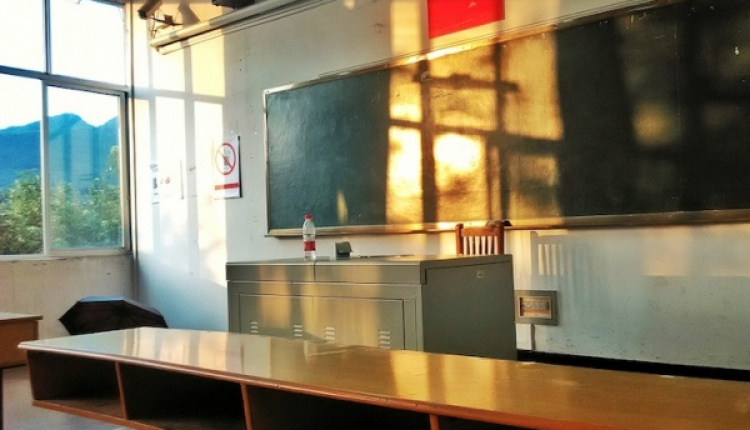 This winter in Belgium, a charity concert organized by '12 Hours for Greece' raised 35,000 euros to support the initiative 'Fuel for Schools.' Greek artists performed at the concert and hundreds of Greeks and philhellenes attended. The funds from the concert were then donated to the International Foundation of Greece to help heat the schools in remote areas of northern Greece.

'Fuel for Schools' was started in 2012 and has raised money annually to benefit the schools struggling during the current economic crisis. Aspasia Leventis, the founder and president of the International Foundation for Greece said in a press conference that this year 250 schools had applied for the program.