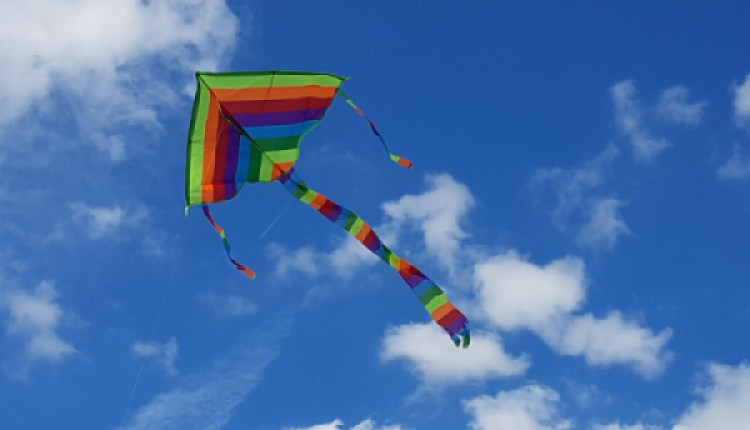 Clean Monday (or in Greek Kathara Deftera) is the first day of Great Lent in the Eastern Orthodox Christian Church. It is a feast that occurs at the beginning of the 7th week before Orthodox Easter Sunday.

Clean Monday also brings preceding Carnival celebrations to an end, inviting everyone to leave behind the 'sinful' attitudes associated with Carnival festivities and non-fasting foods, which were largely consumed during the three weeks of the Carnival.
Date of Clean Monday in Greece 2022:
Monday, March 7

The feast day of Clean Monday is a public holiday in Greece and is celebrated with outdoor excursions, delicious fasting foods, as well as the widespread custom of flying kites.

The second most common tradition that takes place on Clean Monday in Greece is kite flying! Although nobody is quite sure where the kite-flying tradition came from - some say that the ancient Greek mathematician Archytas of Tarentum designed and flew the first kite to test aerodynamics, while others believe it started when people would write wishes on the kites and fly them as high as possible for the gods to answer - it is now such a firmly established tradition around Greece that the weather forecast for Clean Monday is closely followed in the preceding days.

The first and most common tradition of Clean Monday in Greece of course involves food! Although what is served on Clean Monday does depend on a family's or individual's favorites, below are some of the most popular traditional delights included at a Greek table on Clean Monday:

Lagana - a lightly unleavened flatbread made especially for and eaten only on Clean Monday.
Taramosalata - Tarama (cod or carp roe), sometimes called 'the common man's caviar', is one of the tastiest and most famous of all Greek dips.
Octopus, Shrimp, Kalamari - seafood is a signature dish on Clean Monday!
Halva - eaten as a dessert, there are various methods of making halva, arguably the most common is made with tahini, a sesame paste, and sugar, often combined with nuts or chocolate and baked in a square.
Wine or Tsipouro - because a traditional Greek meal is not complete without a glass of delicious wine or traditional tsipouro.