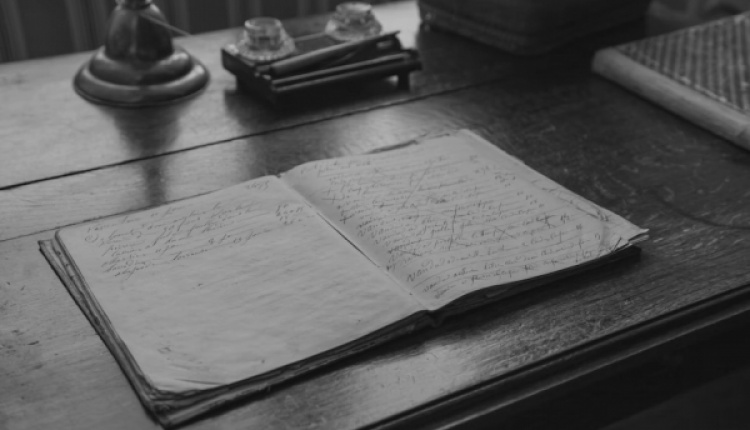 A church bell sounds, the staccato thudding of mallet on plank summons monks to afternoon prayers, and deep voices are raised in communal chant. And high in the great tower of Pantokrator Monastery, a metal library door swings open.

There, deep inside the medieval fortified monastery in the Mount Athos monastic Orthodox Christian community, researchers are for the first time tapping a virtually unknown treasure – thousands of Ottoman-era manuscripts that include the oldest of their kind in the world.

The libraries of the self-governed community, established more than 1,000 years ago on northern Greece’s Athos peninsula, are a repository of rare, centuries-old works in several languages including Greek, Russian and Romanian.

Many have been extensively studied, but not the Ottoman Turkish documents, products of an occupying bureaucracy that ruled northern Greece from the late 14th century – well before the Byzantine capital, Constantinople, fell to the Ottomans in 1453 – until the early 20th when the area became Greek again.

“Ottoman was the official language of the state,” he told The Associated Press from the library of the Pantokrator Monastery, one of 20 on the heavily wooded peninsula.

Niehoff-Panagiotidis, a professor at the Free University of Berlin, said the oldest of the roughly 25,000 Ottoman works found in the monastic libraries dates to 1374, or 1371. That’s older than any known in the world, he said, adding that in Istanbul, as the Ottomans renamed Constantinople when they made the city their own capital, the oldest archives only go back to the late 15th century.

And the manuscripts tell a story at odds with the traditional understanding in Greece of Ottoman depredations in the newly-conquered areas, through the confiscation of the Mount Athos monasteries’ rich real estate holdings. Instead, the new rulers took the community under their wing, preserved its autonomy and protected it from external interference.

Nikopoulos said that one of the first actions of Murad II, the Ottoman ruler who conquered Thessaloniki – the closest city to Mount Athos – was to draw up a legal document in 1430 protecting the community.

Another unexpected revelation, Niehoff-Panagiotidis said, was that for roughly the first two centuries of Ottoman rule no effort was made to impose Islamic law on Mount Athos or nearby parts of northern Greece.