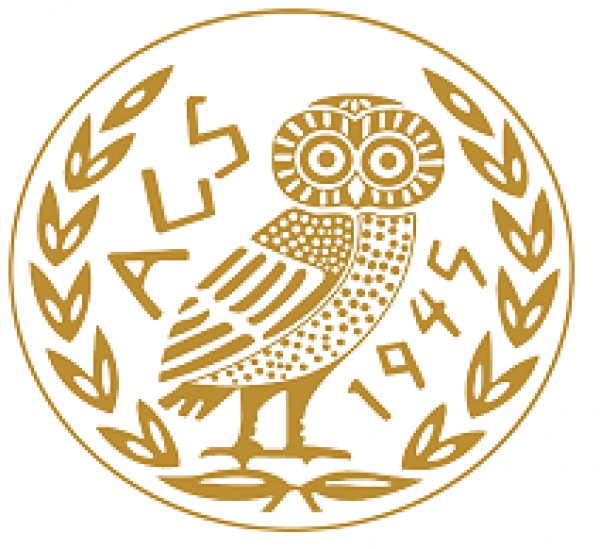 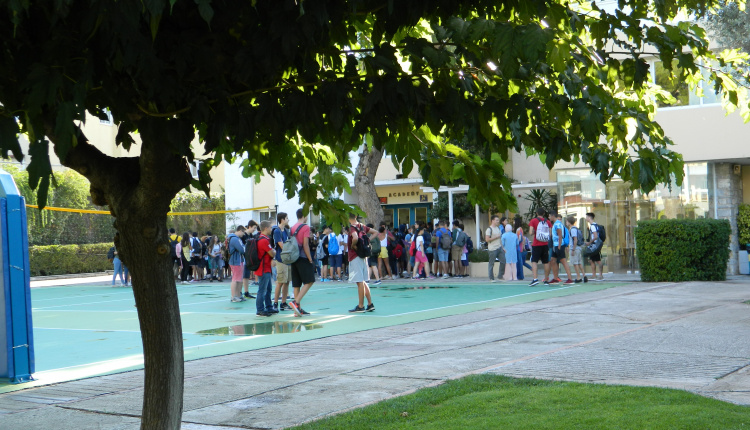 Accreditation
The school has been re-accredited until 2022 by Middle States Association of Colleges and Schools under the Sustaining Excellence Protocol.

The American Community Schools of Athens is a private, non-profit, pre-K-12 institution, governed by a 18 member Board of Trustees, which has served the children of the American, international and local communities in Athens since 1945. The faculty of ACS Athens is comprised of 96 full-time and 23 part-time certified teachers and specialists, most of whom are US trained; 69 hold Master’s degrees: 10 have pursued advanced studies beyond the Master’s level: and 11 have earned Doctorates. Faculty members attend workshops and conferences sponsored by the Near East/South Asia Council of International schools (NESA), the European Council of International Schools (ECIS), the International Baccalaureate Organization (IBO), U.S subject-area professional organizations, and other leading educational instit tions. ACS Athens is fully accredited by the Middle States Association of Colleges and Schools.

Located on an enclosed, privately-owned campus in the Athens suburb of Halandri, ACS Athens is housed in five main buildings. The city of Athens has approximately 4 million residents. ACS Athens students are non-boarding and live in all parts of the metropolitan area. The campus is located in the Northern Athens suburb of Halandri (5 km from the center of Athens) on the foothills of Hymettus Mountain and the school is easily accessible from the airport or the different boroughs of Athens, via car, the metro or bus. ACS Athens students are made up of 44 nationalities, including 22% American, 41% Greek and 37% other nationalities.

The Academy is a comprehensive four-year high school enrolling 400 students in grades nine through twelve. Students engage in a tech rich environment, through a Bring Your Own Device (BYOD) program, and are additionally supported with two technology labs and two mobile laptop carts, and a state of the art media center.  Students have daily access to fully equipped science laboratories, a professional theater, a fine arts suite, music and dance studios, an indoor gymnasium with a rock climbing wall, a weight-training room, a swimming pool, soccer field, outdoor basketball, volleyball and tennis courts, and two library/media centers, which contain one of the largest collection of English Language books in Greece. The faculty has incredible teaching experience averaging over 20 years.

All graduates of the ACS Athens Academy (grades 9-12) earn a United States High School Diploma and follow a college preparatory course of study. To receive a US diploma, students must earn twenty-six Carnegie units, including successful completion of four years of English and Social Studies, three years each of Mathematics, Science and Modern Languages, two years of Physical Education, and one year each of Arts and Technology.

ACS Athens is authorized to offer the International Baccalaureate Diploma Program® (IB), through which a student may earn the Greek High School Equivalency Diploma (Isotimia). College Board also authorizes ACS Athens to offer select Advanced Placement® (AP) courses in multiple subjects. Currently 61% of the upper class is enrolled in the IB Diploma program and more than 87% of the remaining students have designed a program that combines IB and AP courses where they are enrolled in more than one IB or AP course. Students may use credits earned from AP, IB and internally developed honors courses to pursue the ACS Athens Scholars Diploma.

Honors courses are offered in English, social studies, mathematics, science, foreign languages, and visual and performing arts. Over 98% of ACS Athens graduates are admitted to colleges and universities around the world, primarily in the United States, Canada and United Kingdom; 9 out of 10 of them enroll in one of their top two choices. Our counseling team in the Office of Student Affairs assists graduates to earn academic merit and need-based scholarships for their undergraduate studies; ACS Class of 2018 received over $900,000 in such funds.

ACS Athens is a member of the Sports Council of International Schools (SCIS) and the International Schools Sports Tournament (ISST). Students participate in a wide variety of inter-scholastic cultural activities, academic and athletic competitions sponsored by these organizations, as well as in locally organized tournaments. Athletics include soccer, volleyball, cross country, basketball, swimming, track and field, and tennis – for boys and girls.