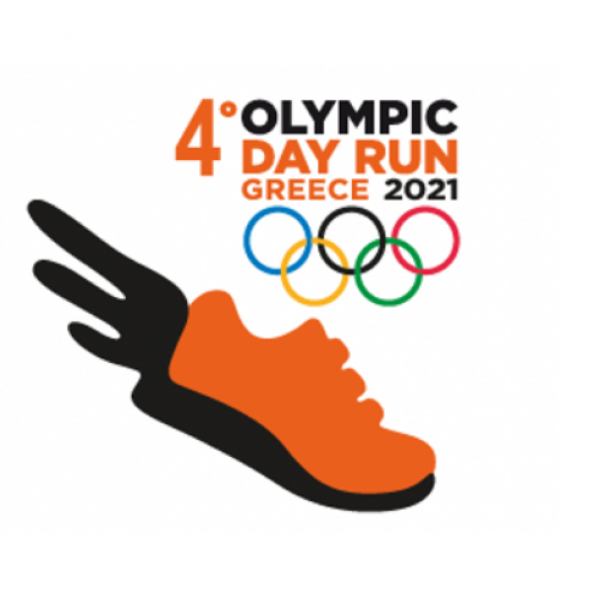 The Only Olympic Road Running Race In Greece Is Back!
On Sunday, September 26, 2021, Olympic Day Run GREECE returns for the 4th year in Thessaloniki, with the participation of Olympians, Paralympians, distinguished athletes and coaches, sports clubs, and associations from all over Greece, as well as active citizens from all over the world. The biggest anniversary for the Olympic celebration in Greece will unite, for another year, the footsteps of people of all ages, in the ultimate Olympic experience.
Register Now & Live the Ultimate Olympic Experience

The event is organized by the Hellenic Olympic Committee, the International Olympic Academy, the Hellenic Olympians Association, the Olympic Museum, the Municipality of Thessaloniki, SEGAS and EAS SEGAS Thessaloniki and DKO OLYMPiA, on the occasion of the International Olympic Committee’s initiative to honor the revival of the Olympic Games and their return to their homeland.

The Olympic Day Run GREECE has already been warmly embraced by the Greek and international running audience, placing Thessaloniki and Greece as a whole, in one of the top destinations in the sports tourism industry. On the anniversary year 2021 (200 years since the Greek Revolution and 125 since the First Olympic Games of 1896), the 4th Olympic Day Run GREECE returns with a magnificent event that will mark the restart of sports with a 10km race for adults, a 5km race for adults and teenagers and a 2km race for all ages.


All finishers will receive a commemorative medal and a commemorative certificate of participation by the International Olympic Committee, while the winners will receive special prizes of the 4th Olympic Day Run GREECE. The event will be held based on the health protocol and the necessary approvals of the Health Scientific Committee of the General Secretariat of Sports. The running event is realized thanks to the energy offered by PROTERGIA, the Gold Sponsor of the Olympic Museum and Gold Sponsor of the “Olympic Day Run”, Thessaloniki Transport Authority (OSETH) is the race’s Sponsor.
XpatAthens Is Proud To Be A Media Sponsor of Olympic Day Run GREECE