The Frogs By Aristophanes 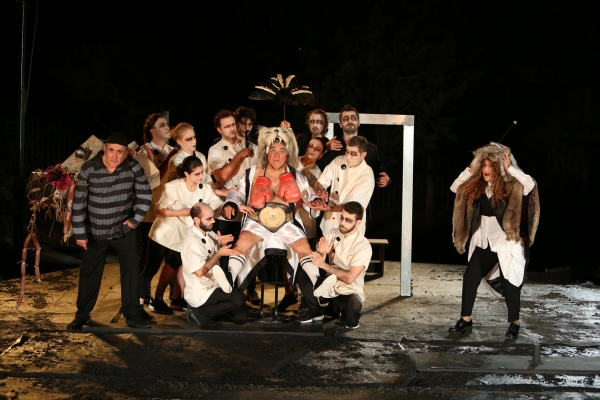 The Frogs was originally presented at the Lenaia festival in 405 B.C. Frustrated with the lack of great dramas presented in Athens, without any major tragic poets alive anymore, Dionysus descends to the Underworld to bring back to life a major poet destined to put a stop to the Polis’ downward spiral.

With that in mind, Dionysus sets up a dramatic competition between Aeschylus and Euripides. Pluto is to judge the competition: the better man gets to return among the living. For Aristophanes, with his relentless satire of modern morals best exemplified in Euripides, the winner can only ever be Aeschylus.