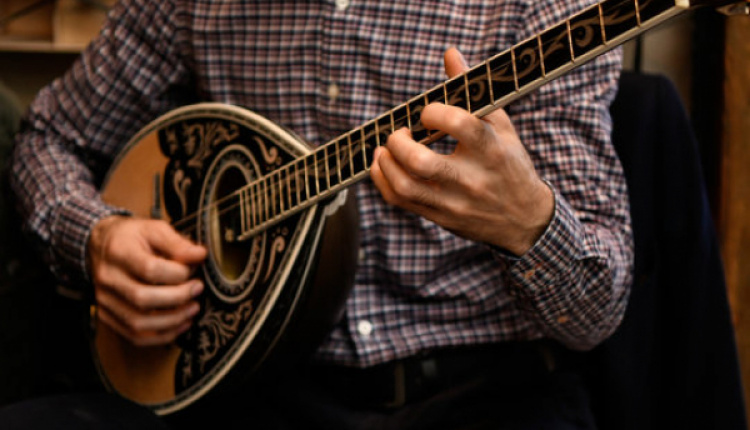 As one of Greece's most beloved instruments, you may listen to the bouzouki sound everywhere you go in the country from koutoukia, Greece's underground taverns, to live music performances by Greek rebetiko artists. Would you think though, that bouzouki can even be heard in a hospital's corridors? If you answered no, think again because that's exactly what happened in AHEPA hospital.

37-year-old Dimitris Kyrtsos, had a tumor removed from his head a few months ago all while playing his favorite musical instrument, the bouzouki, right there in the operating room! As the man explains, he saw videos on YouTube with other people playing instruments during their surgery and he liked the idea. He was under partial anesthesia, which means he remained conscious during the procedure, and he totally nailed the Greek song "Mavromata Mou", which he dedicated to his wife!