The History & Importance Of The Ancient Agorá 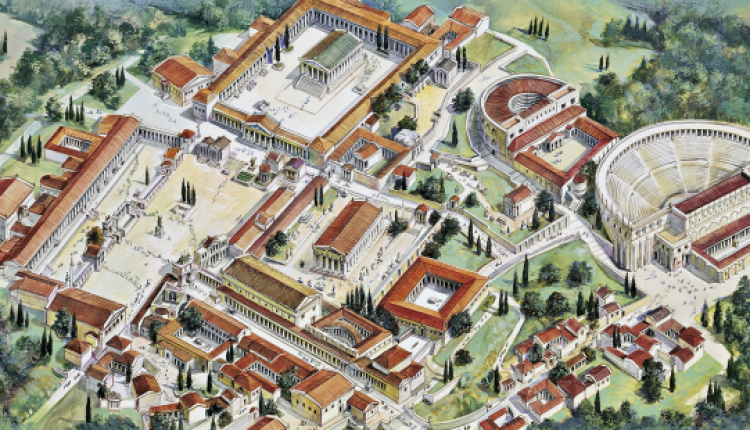 The Agorá, meaning an open place of assembly in Greek, was the center of the social, political, spiritual, artistic, and athletic life in every Greek city-state. In ancient times, citizens would gather to discuss politics, merchants would sell their products, and philosophers would pass on their teachings. Today, Athens' ancient agorá is located just below the Acropolis, and it is a prime example of an agorá and a major symbol of democracy.
In addition to being the civic center of Athens, the agorá was also a very sacred place - its architecture was brim with religious purpose. Centered around the Panathenaic Way, which was a sacred way serving as a route for the Panathenaic festival, the agorá was also famously known for housing the Temple of Hephaestus, and many other temples dedicated to Zeus, Athena, Apollo, and Ares.
Check out the fascinating video below about the history and importance of the ancient agorá.
We invite to explore our own Agorá Marketplace!