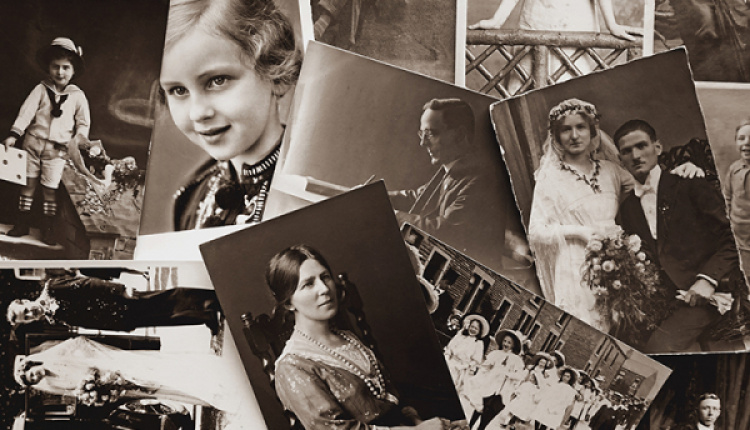 In the wake of Women's Day on March 8, this video is a tribute to pioneering Greek Women Immigrants. This inspiring video describes the life and accomplishments of some of the most open-minded, hard-working, and fierce women immigrants that immigrated to the USA at the beginning of the 20th century.

Even though it is impossible to recount the heroic Greek immigrant women, speaking of just a few invokes the memory of all of them.

It is certain that whatever heights the Greek ethnic community has attained today, is much owed to the love and labors of these extraordinary women!