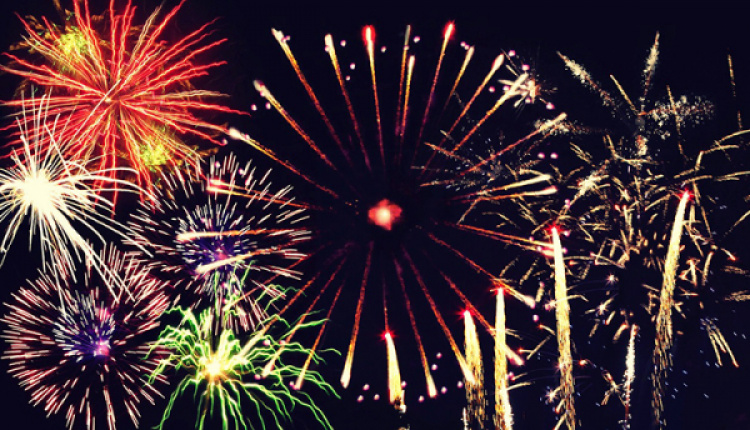 Every year, the renowned Armata Festival takes place on the island of Spetses on the second weekend of September. The festival celebrates Panaghia Armata (Virgin Mary of the “Armata”) and commemorates the great Naval Battle of Spetses which took place on September 8, 1822.

This great victory was accomplished thanks to the bravery of Spetsiot Captain Kosmas Barbatsis, who managed to set the Turkish Flagship on fire and blow it up. His brave act is re-enacted every year with dramatizations of this victory culminating in the burning of a Turkish Flagship replica followed by an impressive fireworks show.