4.1 Miles - A Greek Documentary Nominated For A 2017 Academy Award 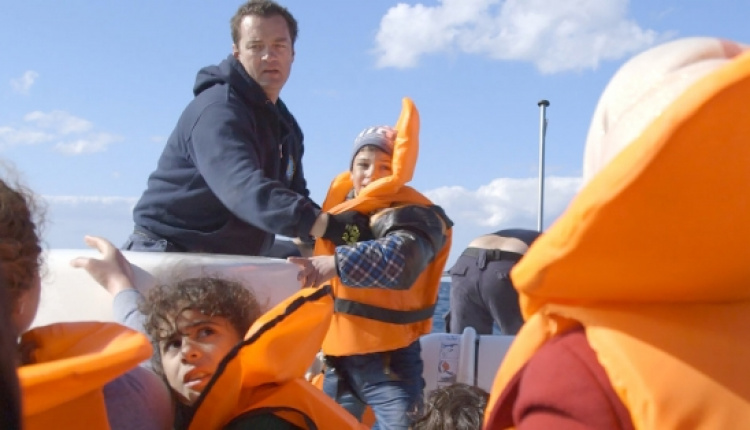 This documentary short film, ‘4.1 Miles’ by Daphne Matziaraki, was nominated for a 2017 Academy Award! The film is about a coast guard captain on a small Greek island who is suddenly charged with saving thousands of refugees from drowning at sea.
‘When I returned home to Greece last fall to make a film about the refugee crisis, I discovered a situation I had never imagined possible. The turquoise sea that surrounds the beautiful Greek island of Lesbos, just 4.1 miles from the Turkish coast, is these days a deadly gantlet, choked with terrified adults and small children on flimsy, dangerous boats. I had never seen people escaping war before, and neither had the island’s residents. I couldn’t believe there was no support for these families to safely escape whatever conflict had caused them to flee. The scene was haunting.’

To read this article in full, please visit: The New York Times