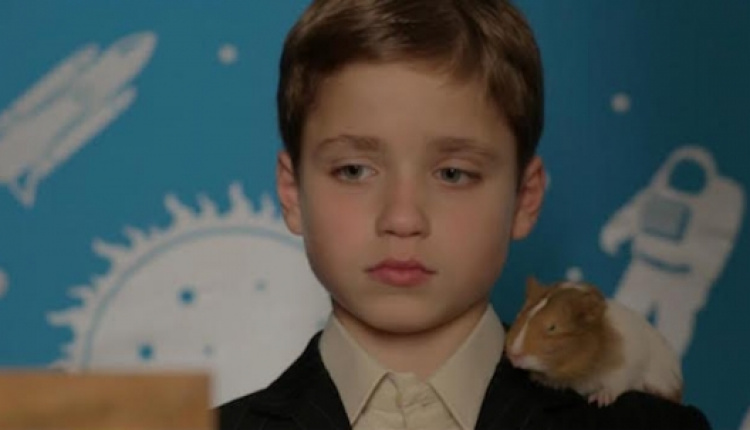 Pet
A film about childhood and leaving behind your innocence in order to survive.

Dimitris, a 10 year old boy, is the only child of a rich family. The only person that took care of him, his grandma, is dead. Now his only companion is his pet guinea pig. When Dimitris’ parents decide a cruel future for him, Dimitris in order to survive he “cripples” the most pure side of himself.

Christos Liakouris (artistic pseudonym is Chris Moraitis) is the Greek film director and producer of the independent short film.

'It is clear that the violence we suffer socially in recent years was the impetus for the creation of Pet. It is a film that focuses on current events. I am committed to this story because it concerns me very strongly how a child can be mentally deformed due to the treatment of his parents. I am also concerned of the consequences of materialism. This film touches on the "race" who demonstrate wealth and power, for the sake of which we are losing ourselves and our children. We lose the moment... and the future.'


Pet is making a successful career in the USA and is already the most successful independent, Greek short film of all time! PET, after its festival selections and awards and its theater distribution in LA, is an Oscar Qualifying Live Action Short Film for 2017. It’s the first Greek independent short which achieving such honours.
Watch the Trailer here: