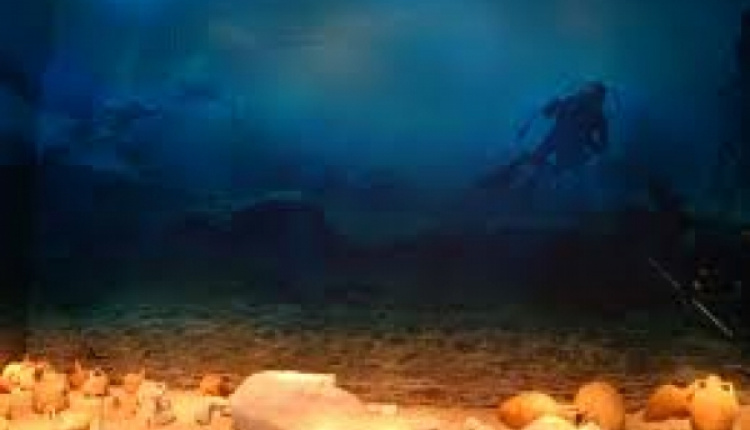 A new video of the Antikythera ancient shipwreck has been released by kithera.gr showing the impressive underwater findings. The video is seven minutes long and presents all important information regarding the findings so far, along with the historical facts pertaining to the ancient shipwreck, one of Greece’s most important archaeological findings.

The riches of the surrounding area are described in detail and all the pictures, reports, facts, graphics and animation are combined in a convenient and entertaining way.