Violence Against Women: What To Do If You're A Victim 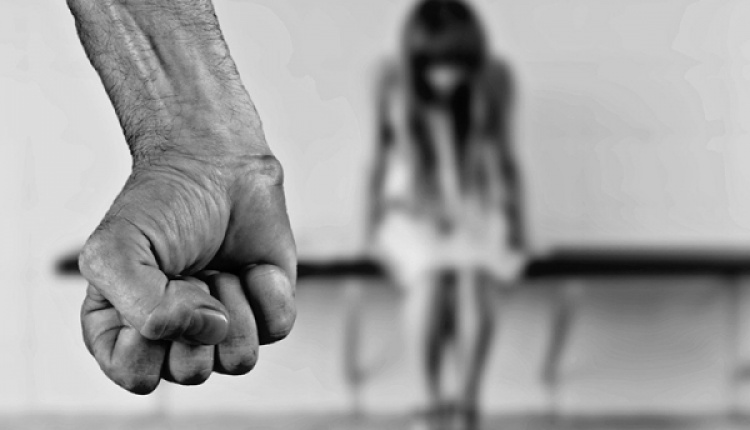 Facts About Violence Against Women

1. 1 in 3 women has experienced physical, psychological, or sexual violence from their spouse or partner.

2. 1 in 5 women are victims of rape or attempted rape.
3. 40%-50% of women in the EU have reported some sexual harassment in their workplace.
4. 500.000 to 2.000.000 people worldwide–mostly women and children–are victims of human trafficking for sexual exploitation and forced labor.
How Is Violence Against Women Defined?
According to the UN's  Declaration on the Elimination of Violence Against Women "violence against women" means any act of gender-based violence that results in, or is likely to result in, physical, sexual or psychological harm or suffering to women, including threats of such acts, coercion or arbitrary deprivation of liberty, whether occurring in public or in private life.

Accordingly, violence against women encompasses but is not limited to, the following:

(a) Physical, sexual and psychological violence occurring in the family, including battering, sexual abuse of female children in the household, dowry-related violence, marital rape, female genital mutilation and other traditional practices harmful to women, non-spousal violence and violence related to exploitation;

(b) Physical, sexual and psychological violence occurring within the general community, including rape, sexual abuse, sexual harassment and intimidation at work, in educational institutions and elsewhere, trafficking in women and forced prostitution;

(c) Physical, sexual, and psychological violence perpetrated or condoned by the State, wherever it occurs.

Where To Get Help

The 15900 SOS Helpline is available 24 hours a day, 365 days a year. The line is operated by psychologists and social workers who provide immediate assistance in violent incidents and emergencies.
2. Visit A GSGE Consulting Center

The General Secretariat For Gender Equality Consulting Centers aim to:

If you or a woman you know is a victim of violence, please speak up and ask for help!
For more infomation about vilolence against women, please visit: www.womensos.gr & http://www.isotita.gr