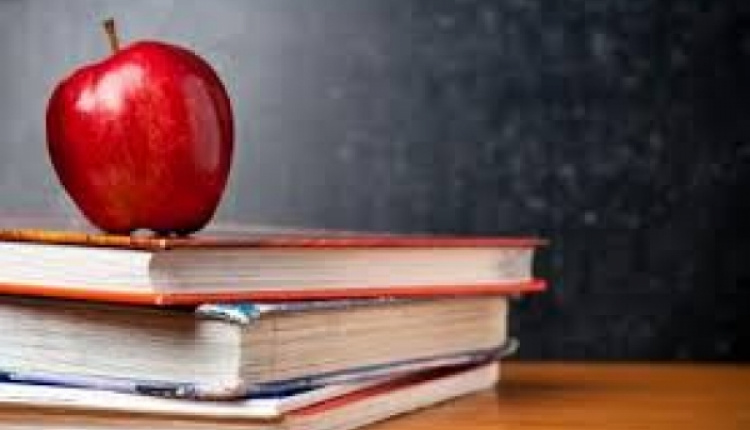 The standard of education and schools in Greece has suffered as a result of austerity measures imposed by the EU. Job cuts and staff redeployments have resulted in many teachers becoming unemployed, some leaving the country and, in September 2013, mass demonstrations. It is estimated that there were 18,000 fewer teachers in 2013 than there were in 2012 and that 1,000 schools will be marked for closure.

Expat parents moving to Greece are faced with a choice. Despite the downsides of public education, they are arguably the most authentic way for children to integrate into Greek society and learn the language. They also don't charge tuition fees.

On the other hand, many expats elect to put their children in expensive private schools where they may get a better education but their parents’ wallets are much emptier. In the case of English-speaking private international schools, expat children will have an environment that is closer to what they’re used to at home but, at the same time, they will be relatively isolated from their local peers.

The Greek education system is administered by the Ministry of National Education and Religious Affairs. By law, all children between six and 15 years old are required to attend school. Many children do go to pre-schools (vrefonipiakoi paidikoi stathmi) from the age of five, however.

The schooling system in Greece is divided into three levels:

After finishing gymnasio, children also have the option of attending a more practically focused Vocational Training Institute (IEK). In their final year of school, students write the PanHellenic national exams which determine their eligibility for tertiary studies.

The school year in Greece is generally divided as follows:

Public schools in Greece are closely overseen by the Ministry of Education and Religious Affairs. The Ministry dictates the curriculum, available funding and staff appointments. Government schools do not charge school fees and have traditionally provided free textbooks to students. After 2011, however, as a result of budget shortages, many students have had to pay for their own materials.

Even before the economic crisis, many expat parents with children in Greek public schools would also spend thousands of euros on private tutors. This is partly due to an inflexible education system which relies on rote memory and, as is the case with locals, partly to improve their children’s chances in the PanHellenic exams.

Greece has one of the highest private school attendance figures in Europe, mostly due to the perception that the quality of private schools in Greece is superior to public education. As a result of the country’s economic problems, however, many parents have struggled to keep up with private tuition fees and have had to consider public schooling for their children.

While private schools certainly have more autonomy than their public counterparts, they are still supervised by the Ministry and the medium of instruction in most of them is Greek. For expats who can afford it, Greek private schools are perhaps an effective middle way between an integrative experience for their children and an education of a high standard.

It should be noted, however, that private tertiary institutions aren’t recognised by the Greek government despite pressure from the European Union for it to do so.

There are a number of international schools in Greece, most of which are situated in Athens. There are also a few private international schools in Thessaloniki, Larissa and Crete. Aside from Crete and the mainland, however, it will be difficult to find English schools in Greece. Fees differ between schools and tend to increase as children progress. They can, however, range from around EUR 8,000 for nursery school to about EUR 13,000 for the senior year.

Generally, international schools follow a similar school calendar to public schools in Greece. This may differ between individual schools, however, and expats should check with prospective schools individually.

Unfortunately homeschooling in Greece is illegal except in the case of children with special needs. In practice, however, it is effectively non-existent and it is compulsory under Greek law to attend primary and secondary schools.