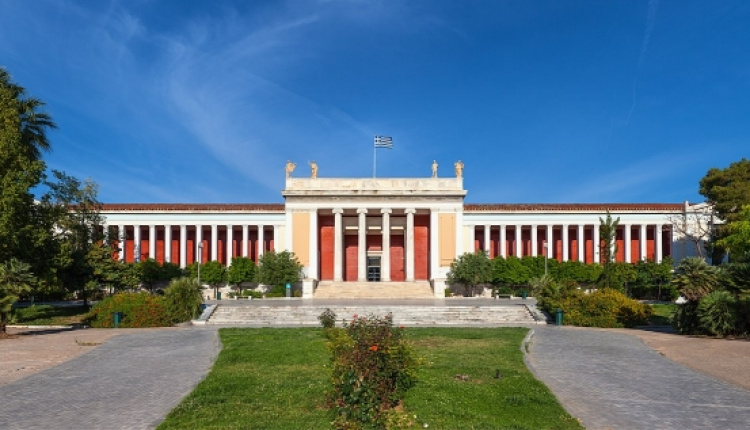 According to the QS World University Rankings, six Greek universities appeared 57 times in a list of 48 rankings.

Patras University, the University of Crete, and the Economic University of Athens were also included in two categories with rankings from 293 to 500.