The Struggle Behind The Lens - Interview With Greek Filmmaker Takis Bardakos 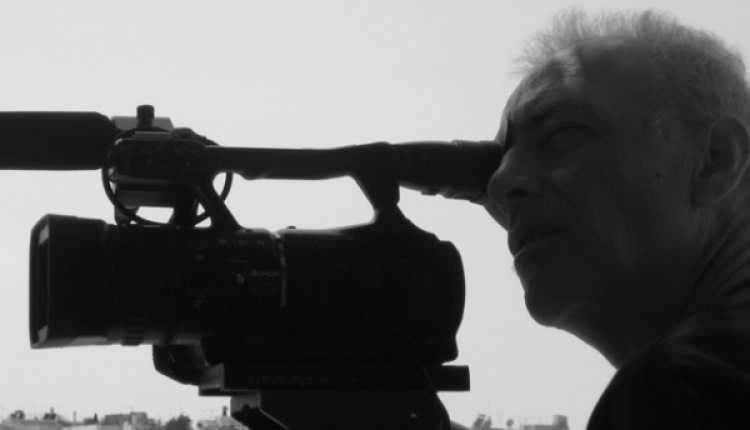 On October 5, 2016 Athens From Beneath, an insightful documentary about Greece’s unemployed, will premiere in the U.S. at the New York City Greek Film Festival, an extraordinary feat for the man behind the lens Takis Bardakos, who directed, produced, and wrote the film while he too was struggling with his own economic crisis, one that left him and his family homeless and unemployed.

Takis Bardakos, 59, who has a quiet, gentle presence but an endearing strength behind his voice, would rather talk about the plight of his fellow Greeks than about his own struggles. The only way in is to discuss his passion for film, especially his new documentary that holds true for far too many Greeks.

“Even though I was unemployed [and had no cash flow], I decided to start filming,” says Takis. “I found myself one morning outside church in a middle-class area with wealthy people and saw more than 150 people with bowed heads, waiting patiently to receive food. I never expected that in a parish with well-to-do residents, there would be so many people who didn’t even have food to eat. I met my colleague, and he comes out with food for his family.”

“I have to do something about it,” he says about the “new poor” in Greece, a country not used to seeing homelessness. Athens From Beneath was Takis’ solution to the growing problem, a way to cultivate social awareness. “I saw people sleeping in ruins, many living under bridges, sleeping in abandoned cars, other people, sick, and sleeping in cardboard boxes to protect themselves from the cold. I saw many looking in the trash and decided to start shooting, without a budget, but determined to get to the end.”

To read this article in full, please visit: Greek TV