Ithaca - Mobile Laundry For The Homeless 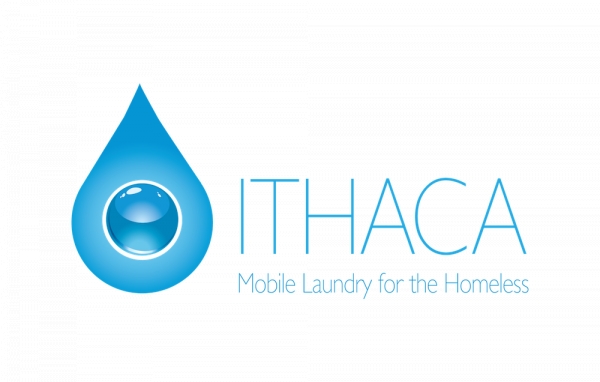 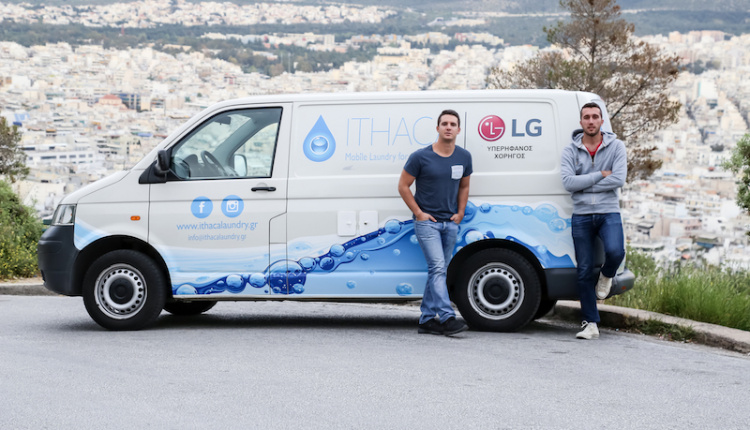 Ithaca is a non-profit organisation founded in July 2015 with the view to diminishing social exclusion of homeless people and raising awareness for the plight of the homeless. Ithaca operates the first mobile laundry unit for homeless people in Europe.

Ithaca's goal is twofold: to raise homeless’ people hygiene standards and restore their dignity, as well as to create opportunities for them. Ithaca manages to accomplish the latter by employing people from social vulnerable groups on a part-time basis for up to 12 months, contributing in this way to their social integration.