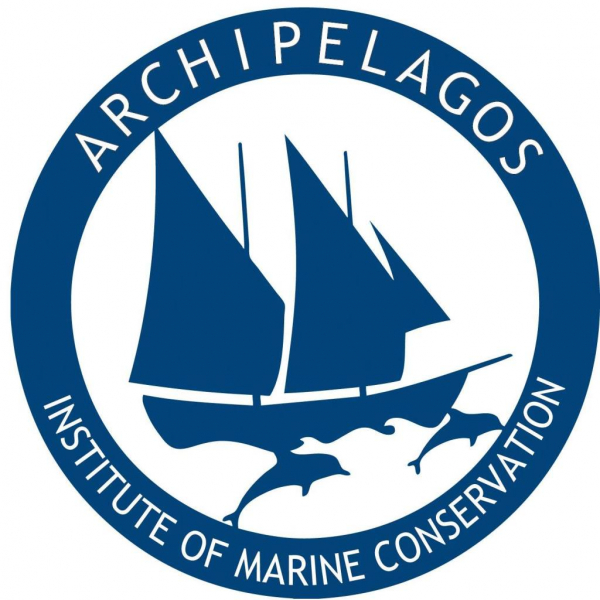 The Archipelagos Institute of Marine Conservation is a Greek non-profit, non-governmental organization committed to researching and defending the biodiversity of the Northeastern Mediterranean, with an emphasis on the Greek seas and islands.

Since 1998, we have combined multidisciplinary scientific research with targeted conservation efforts in which local communities play an active role. This cooperation creates a strong foundation that enables Archipelagos to work more effectively at local, national and European levels to protect wildlife and ecosystems against ever-increasing threats from human activity.

Archipelagos’main research bases are on Samos and Lipsi Islands, with four additional research stations on other Eastern Aegean islands.Our three boats are equipped with state-of-the-art research equipment and serve as mobile platforms for our marine research and conservation work throughout the region. Archipelagos is made up of a multidisciplinary team of scientists, researchers and other professionals from all over the world, all sharing a passion for protecting the environment. Our research and conservation teams are active in the Aegean and the NE Mediterranean throughout the year.

One of the key focuses of our work is to fill in knowledge gaps, so that we can contribute to the efficient protection of key species and habitats. This includes dolphins, whales, monk seals, seagrass meadows and coralligenous reefs in the sea, as well as rare island species such as golden jackals, otters, Mediterranean chameleons, and over 200 migratory bird species on land.

Archipelagos’ current priority is the establishment of the Aegean Marine Life Sanctuary on Lipsi Island. Progress on the Sanctuary construction is ongoing, and once completed it will be a first-of-its-kind globally natural sanctuary for formerly captive dolphins. It will also serve as a rehabilitation centre for injured native marine animals, such as turtles, dolphins and monk seals, where they can receive high-quality care before being released back into the wild.