Museum Of Cycladic Art In Athens 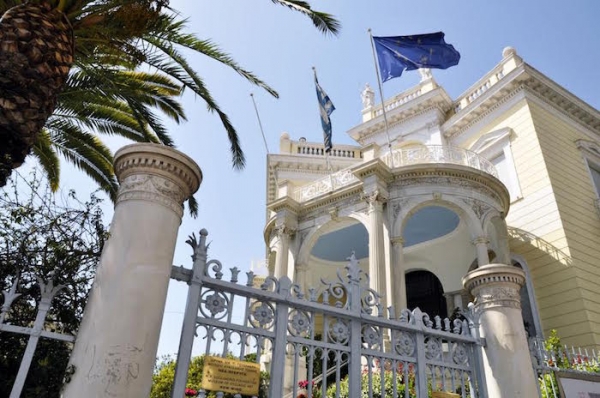 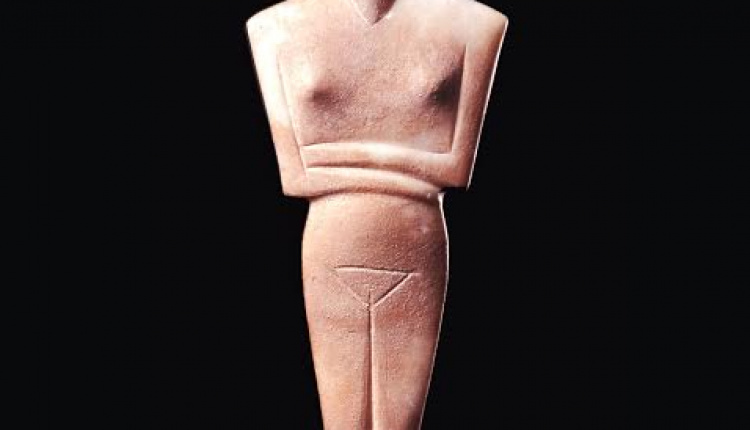 The Museum of Cycladic Art, is a great little gem museum in the hearth of Athens, housing one of the most important collections of Cycladic Art in the world, as well as an impressive collection of Ancient Greek and Cypriot Art. Founded in 1986, it showcases more than 3.000 artefacts, from the 4th millennium BC to the 6th century AD.
Today, in the galleries of the MCA the visitor can approach three major subjects: Cycladic Art (3200-2000BC), Cypriot Art (3900 BC – AD 500) and Ancient Greek Art (2000 BC – AD 395).

The Collection of the Museum of Cycladic Art, one of the largest worldwide, is a major attraction, as simple marble figurines depicting naked human figures fascinate the visitor with their simplicity and abstraction, elements that inspired artists of the 20th century, such as Brancusi, Modigliani, Giacometti, Hepworth και Moore.

Apart from archaeology, the temporary exhibitions of the MCA frequently focus on modern and contemporary art, aiming to introduce the public to important 20th century artists (Dali, Picasso, etc.) and explore the links between ancient cultures and modern artistic creation.

Cycladic culture flourished on the islands of the central Aegean during the Early Bronze Age (3rd millennium BC). The MCA collection is one of the most comprehensive collections of Cycladic antiquities worldwide, comprising an astonishing variety of marble figurines and vessels, bronze tools and weapons, as well as pottery from all phases of the Early Cycladic period.

The birth of Greek art in the protohistoric Aegean, the development of Classical culture and its gradual dissemination all over the Mediterranean basin constitutes one of the most influential phenomena in the history of western civilization. The MCA holds a large collection of Ancient Greek Art with representative artifacts from all periods between the Middle Bronze Age (2nd millennium BC) to the very end of the Roman period (4th c. AD). The MCA collections of Ancient of Greek Art have been integrated into a single permanent exhibition, titled "Ancient Greek Art – A history in images", which includes approximately 350 objects.

The Cypriot collection in the MCA (Th.N. Zintilis collection) is one of the most comprehensive collections of Cypriot antiquities in the world. It contains more than 800 objects that help visitors learn about the history of the island and its relations with other regions of the eastern Mediterranean from the 4th millennium BC to the Early Christian period (6th c. AD).

This permanent exhibition tries to transform our knowledge about daily life in antiquity (as provided by ancient texts and archaeological objects) into vivid images. Visitors are invited into a virtual tour in time and space: the tours starts from the world of the supernatual (gods) and the myth (heroes), goes through the realm of Eros, follows the activities of everyday women and men in their private and public life, explores their religious behaviour, and concludes with their attitudes against death and their beliefs about afterlife and the Underworld.